The tournament is being organised by Badamwari Sports fraternity under the aegis of JKFA.

Though Court Road scored opening goal, it was Badamwari FC who made sensational comeback to win match by 3-1 margin.

Hyder of Badamwari FC was awarded man of the match. 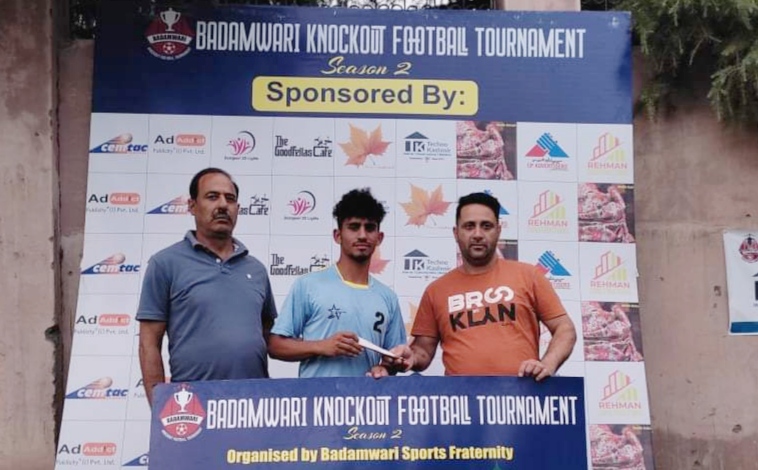