The 16 member team comprised of Prince and his Bahrain Royal Guard team.

“The team stood atop the peak between 5:30 am and 6:45 am local time,” Report quoted said Mingma Sherpa, chairman at Seven Summit Treks which organised the royal expedition as saying.

The Bahrain team arrived in Kathmandu on March 15 to begin its Everest expedition.

Climbing leader Tashi Lakpa Sherpa, who is the youngest person to climb Everest without oxygen support in 2013, said that the team members are now descending from the top.

They are the first Bahrain nationals to stand atop Mt Everest, he said.

The Royal Guard of Bahrain is a unit of the Bahrain Defence Force. 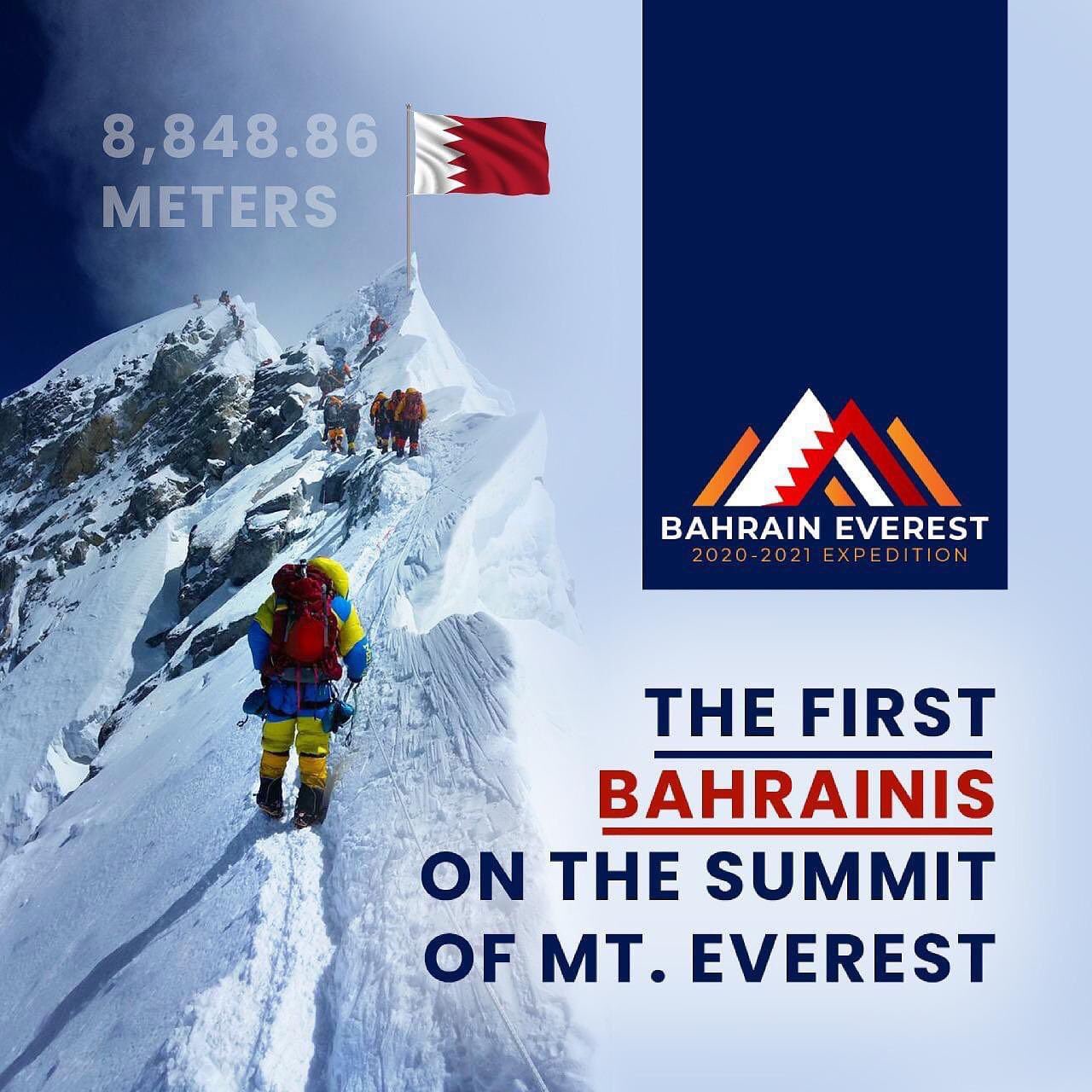