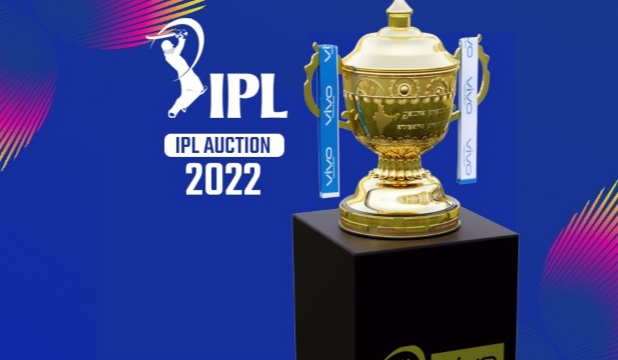 The Board of Control for Cricket in India (BCCI) has announce the schedule of upcoming Indian Premier League (IPL) 2022 mega players auction. The auction will be held in Bangalore on Febuary 12 and 13.

As reported by Cricbuzz, the IPL officials had been informed about the dates of the event on Thursday.

BCCI officials have made it clear that the auction will go ahead on February 12 despite a clash with the 2nd ODI between India and West Indies in Kolkata.

“It has been clarified to us that the match and auction are two different things and both will go ahead. If anyone, Star Sports should have a say on this as they are the broadcast rights holders of both the events. It is learned that Star officials have also been informed about it. A reply from Star is awaited,” a franchise official told Cricbuzz.

Recently, the BCCI wrote to international boards and state associations to send in the names of the players to be added for the auction before January 17. The lucrative event will have 10 teams in the next year’s competition.

Furthermore, the IPL officials have told the franchises that a formal pre-auction briefing is going to take place on February 11 and have directed them to be in Bangalore that evening.