BCCI announces schedule for remainder of IPL 2021 in UAE

Mumbai , 25 July: The Board of Control for Cricket in India (BCCI) announced the schedule for the remainder of the IPL 2021 which will be held in the United Arab Emirates (UAE). A total number of 31 matches will be played in the duration of 27 days.

The 14th season, which was postponed in May this year in the wake of the pandemic, will resume on 19th September in Dubai with a blockbuster clash between Chennai Super Kings and Mumbai Indians.

Final game of the league stage will be played between Royal Challengers Bangalore and Delhi Capitals on 8th October. 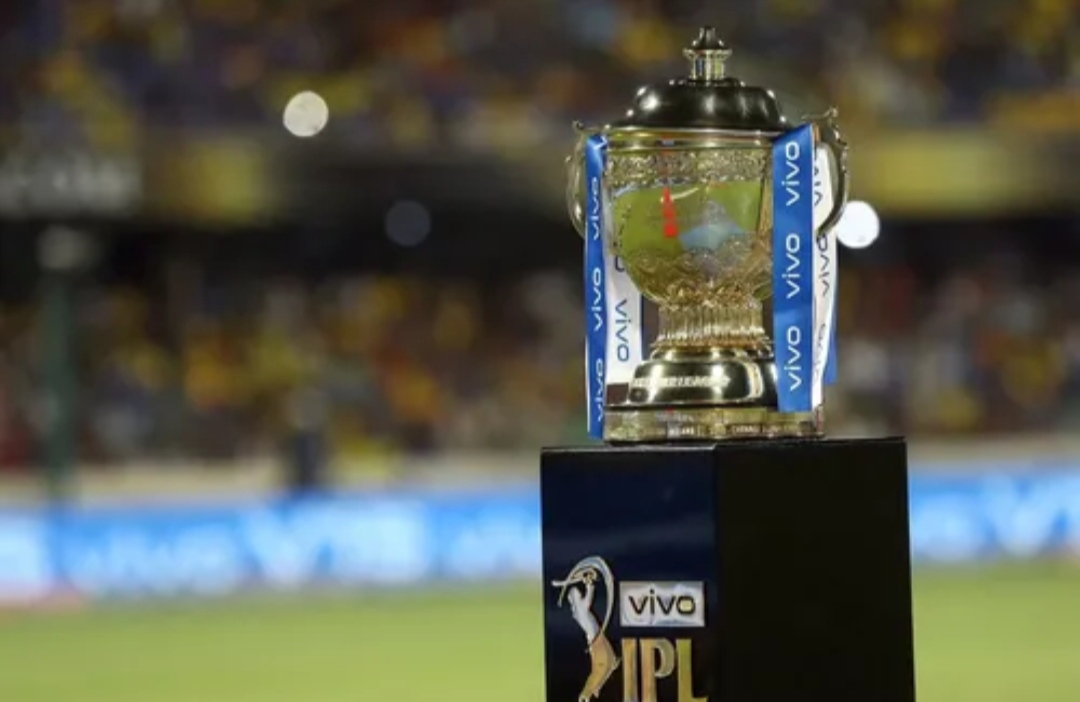