Srinagar, July 11: Board of Control for Cricket in India (BCCI) Saturday formed a working group to look after the affairs of domestic cricket.

Their first task will be to finalise the pending compensation package for domestic cricketers to somehow fix their financial crisis, which occurred due to the curtailed 2019-20 domestic season.

The cricket body recently announced the schedule for upcoming domestic season, deciding to hold all the events this year. 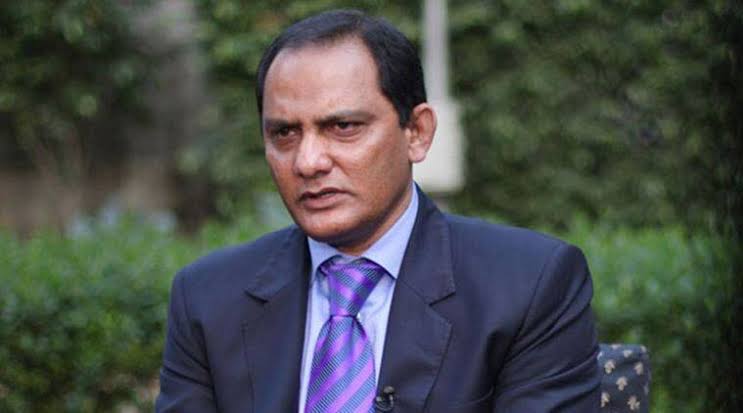