Srinagar, July 04: The Board of Control for Cricket in India (BCCI) is planning to increase domestic cricketers’ match for the upcoming domestic season.

The cricket body has received a proposal to increase the match fee, which is likely to get a green signal. The Sourav Ganguly-led administration had recently met in Mumbai to discuss this proposal.

In the meeting, the BCCI also decided to compensate the players for the curtailed 2020-21 season. 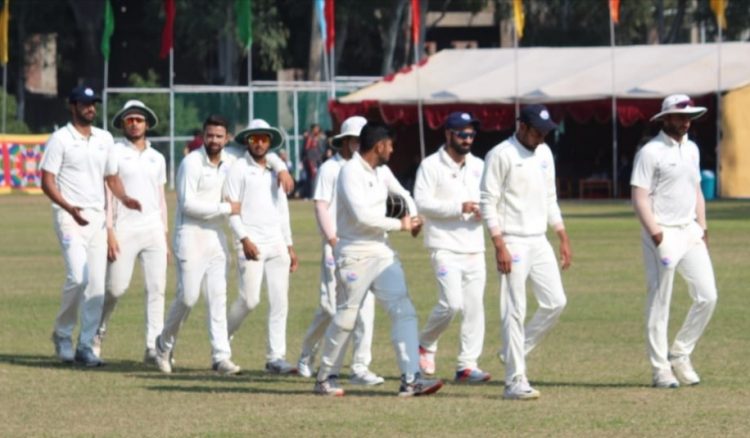