Srinagar, 14 September: BCCI has said that there are no truth in the reports thai Yeah India skipper Virat Kohli is stepping down from limited over captaincy after T20 World Cup.

This was said by BCCI treasurer Arun Dhumal on Monday.

“This is all rubbish. Nothing as such is going to happen. This is all media creation,” Arun Dhumal told an news channel.

“BCCI has not met or discussed anything on this issue,” he further said.

There have been speculation with regards to Virat Kohli stepping down as skipper from the ODIs and T20Is with Rohit Sharma to take over.

Recently, Kohli lead India to two famous wins against England at Lord’s and the Oval. Overall, since 2014, Kohli has led in 65 Tests and has won 38 of them and is only behind Steve Waugh, Ricky Ponting and Graeme Smith in terms of most successful captains in Test cricket.

Kohli has captained India in 45 T20 Internationals (T20Is) and 95 ODIs, leading the team to 27 wins in the shortest format and 65 in ODIs. 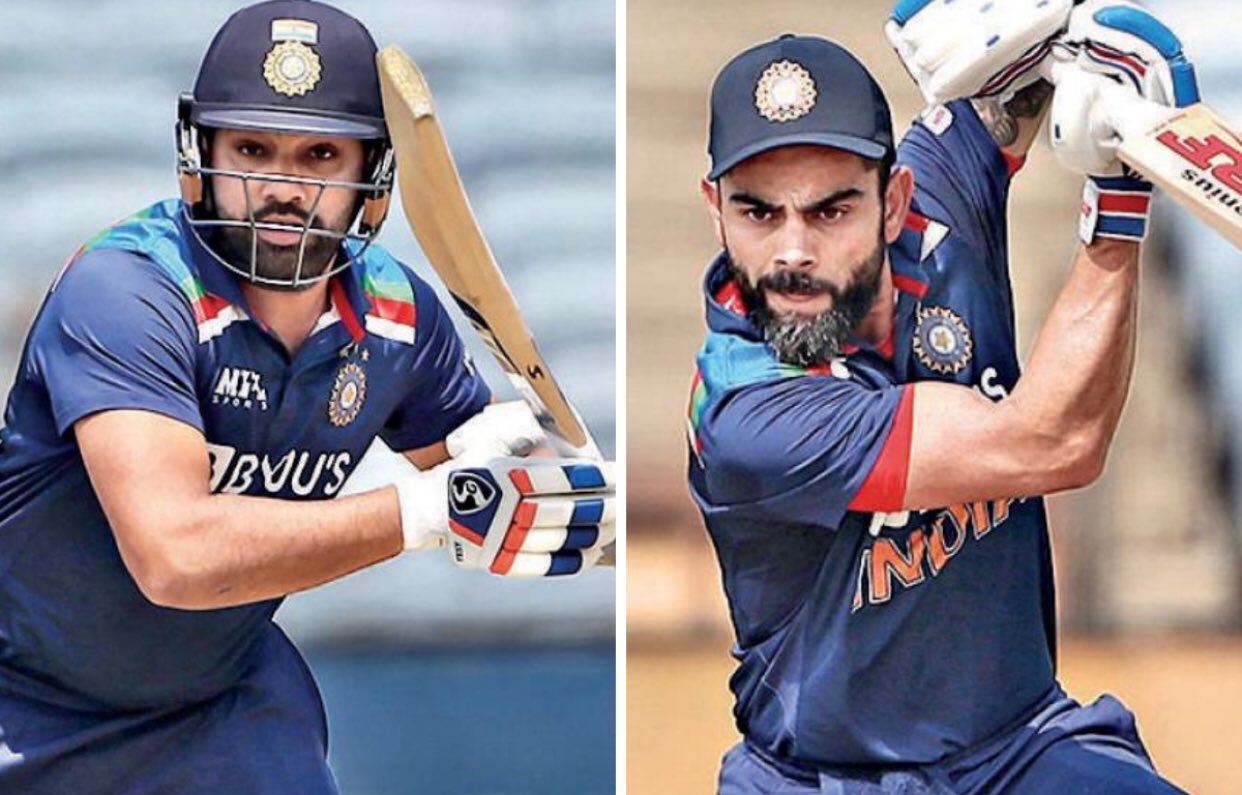