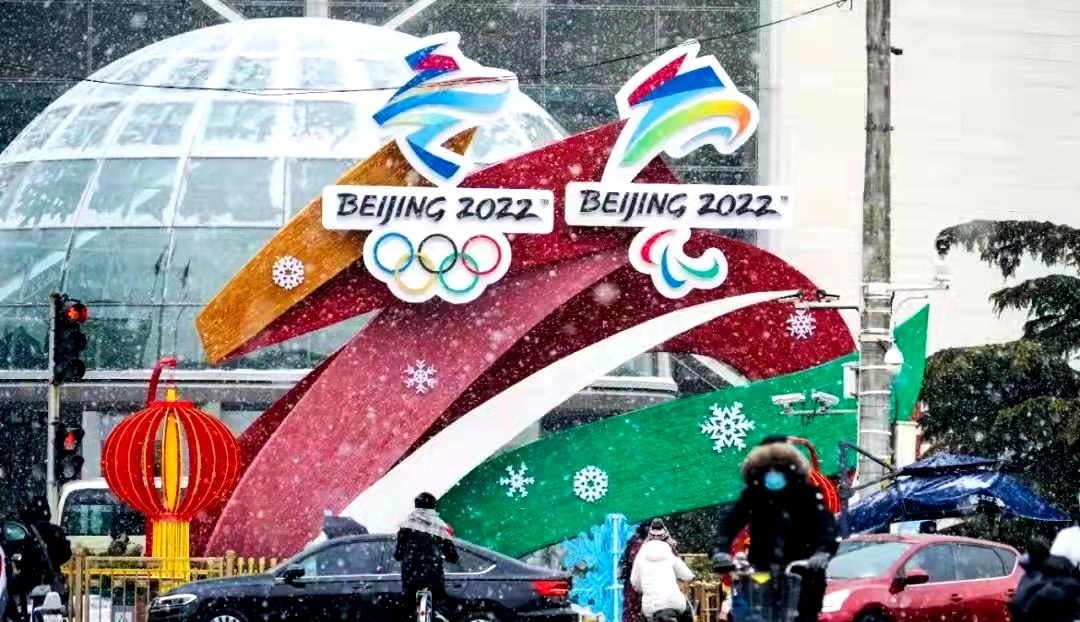 “After testing positive on arrival in Beijing, the official was seperated from rest of the members. Following that two repeated Covid-19 tests were conducted of Abbas Wani which both have came negative,” said a official.

“Following returning negative in both the tests conducted , Abbas Wani was today morning allowed to have breakfast with rest of the members in Hotel,” official said.

Pertinently amoung the six member contingent fro India for Beijing Winter Olympics 2022 one official Abbas Wani had tested positive for Covid-19 upon arrival in Beijing. The official was seperated from rest of the team while as athlete Arif Khan and his coach were kept in other hotel away from contingent.

Arif Khan is the only athlete from India to have qualified for the Winter Olympics this time. He will be competing in Slalom and Giant Slalom events.