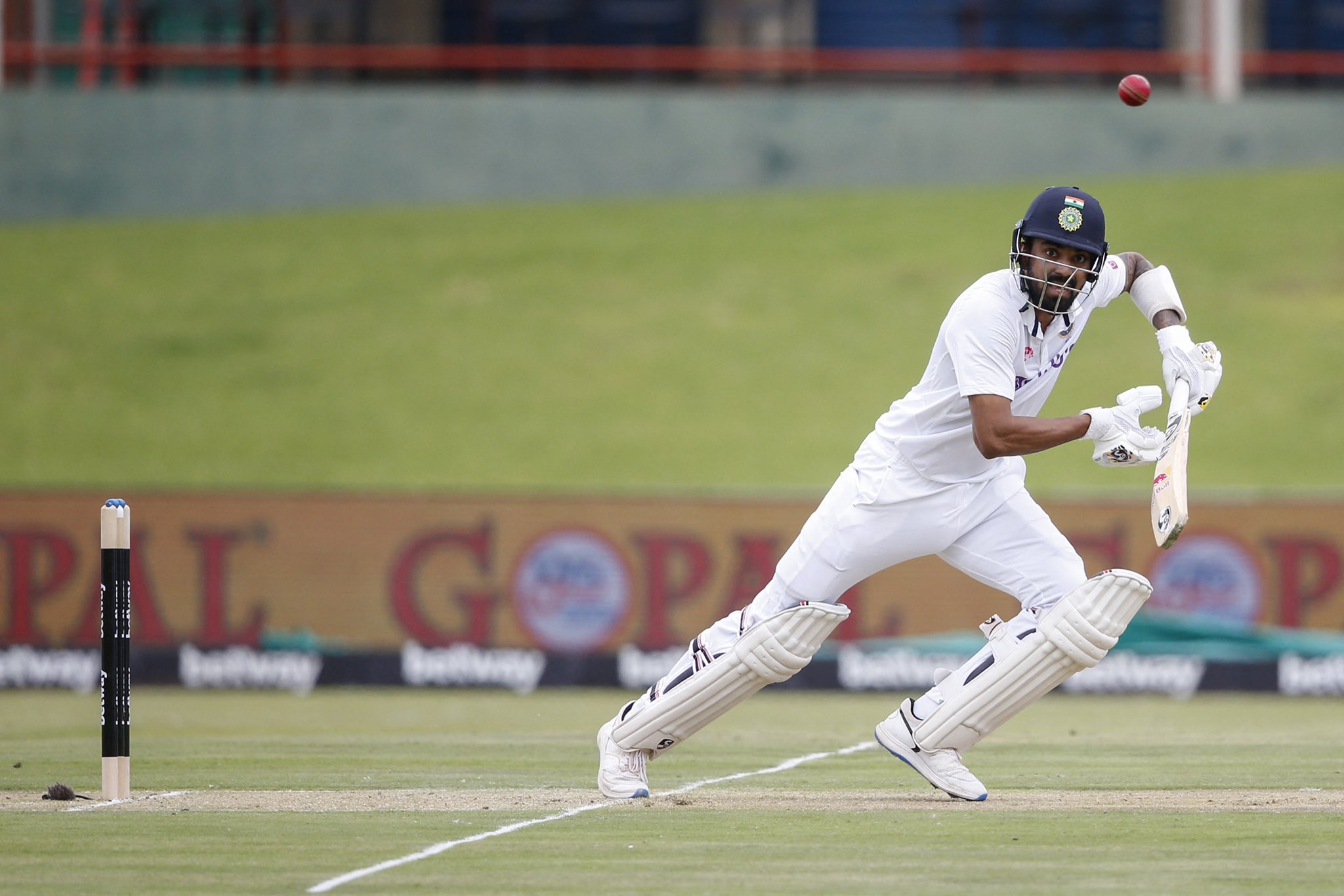 Dubai, January 5: Team Indian opener KL Rahul has made a huge gain of 18 slots to reach 31st position among batters in the MRF Tyres ICC Men’s Test Player Rankings after his Player of the Match effort in Centurion that helped India defeat South Africa by 113 runs to take a 1-0 lead in the three-match ICC World Test Championship series.

Rahul, whose best in the format is eighth position that he attained in November 2017, struck 123 in the first innings and was associated in an important 117-run opening partnership with Mayank Agrawal (60) as India became the first Asian team to win a Test match at the venue while gaining important points in the WTC points table .

Agarwal has gained one place for his contribution while Ajinkya Rahane is up two places to 25th in the latest update that is carried out on Wednesdays and includes all matches that are completed by Tuesday each week.

Fast bowlers Jasprit Bumrah and Mohammad Shami are other Indians to move up the rankings. Bumrah is up three spots to ninth after finishing with five wickets in the match while Shami’s eight wickets, including a five-for in the first innings, see him move up two places to 17th.

For South Africa, captain and opener Dean Elgar has progressed two spots to 14th after a fighting 77 in the second innings while Temba Bavuma is up 16 places to 39th for his scores of 52 and 35 not out.

Kagiso Rabada, who grabbed seven scalps, has advanced one place to sixth position while his fellow fast bowler Lungi Ngidi has gained 16 slots and is 30th on the list after finishing with eight wickets in the match. Debutant left-arm fast bowler Marco Jensen entered the rankings in 97th position.