Batting first PCC Pattan scored 145 for the loss of nine wickets in allotted 20 overs. Waseem Raza remained the top scorer with 77 runs for them while as Muntazir and Aqib took 3 wickets each for Star Palhallan.

In reply, Star Palhallan never looked comfortable against the bowling attack of PCC Pattan and were bundled out for 78 runs in 13.5 over.

Waseem Raza of PCC Pattan was awarded the man of the match for his All-round performance of 77 runs and four wickets. 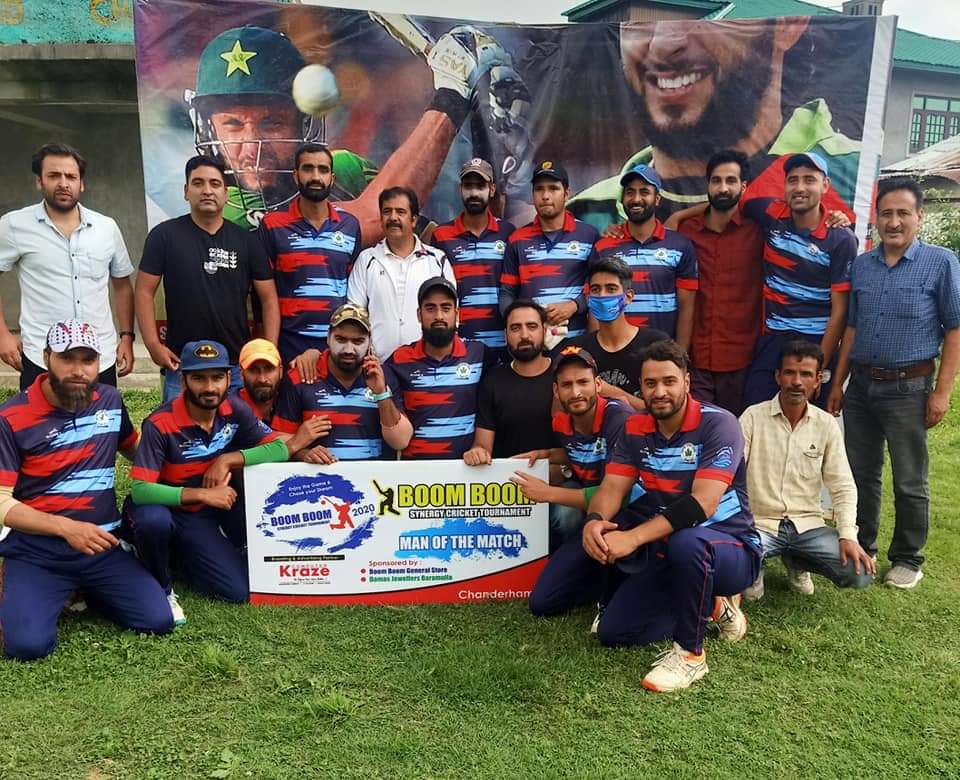