In the match FCc Buchpora clashed with Bhat Sports Hail. FCC Buchpora emerged out as winner by 13 runs.

With this win FCC Buchpora cruised thier way into semifinal of the tournament.

Adil who is nicknamed Pollard was star for FCC Buchpora. He took three wickets and was declared man of the match. 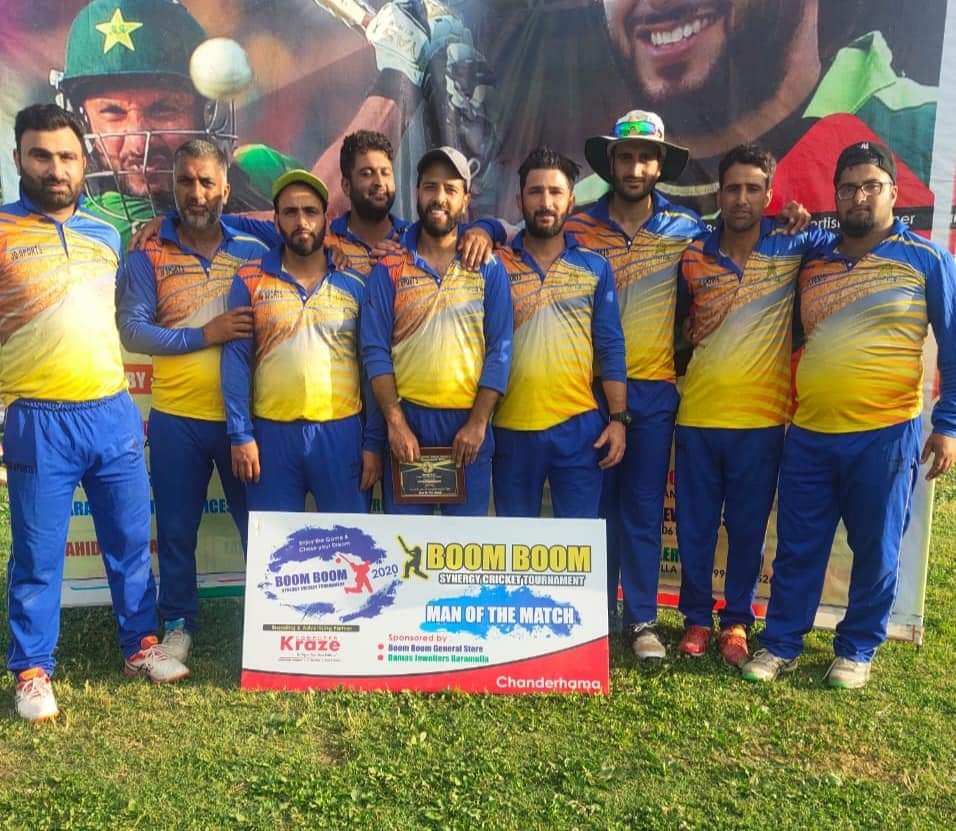