In the match Kaka XI Sumbal defeated Kaka Elites Sumbal by 33 runs. With this win Kaka XI qualified for the semifinal of the tournament.

Haroon for his all round performance was awarded man of the match. He scored 40 runs and took two wickets. 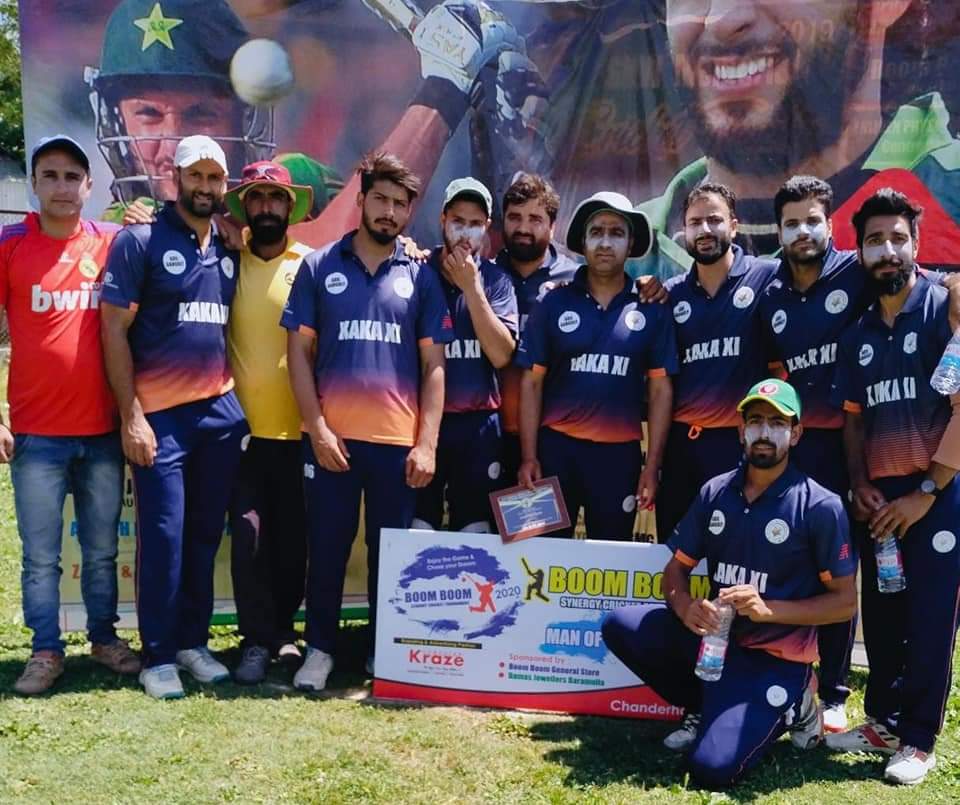