Srinagar, June 15: Board of Control for Cricket in India (BCCI) Tuesday appointed a three-member local committee to look after Jammu and Kashmir Cricket Association (JKCA).

“The committee will look after the affairs and report to BCCI,” Arun Dhumal, the BCCI Treasurer, confirmed to KSW.

Earlier, in March, the J&K High Court had handed over the affairs of JKCA to BCCI who then gave the charge to Rajeev Shukla and Arun Dhumal to form a committee.

When asked what was the thought process behind appointed someone from a political party, Dhumal said:

“We have to look after administrative affairs. There’s one legal person and one cricketing person as well,” he said. 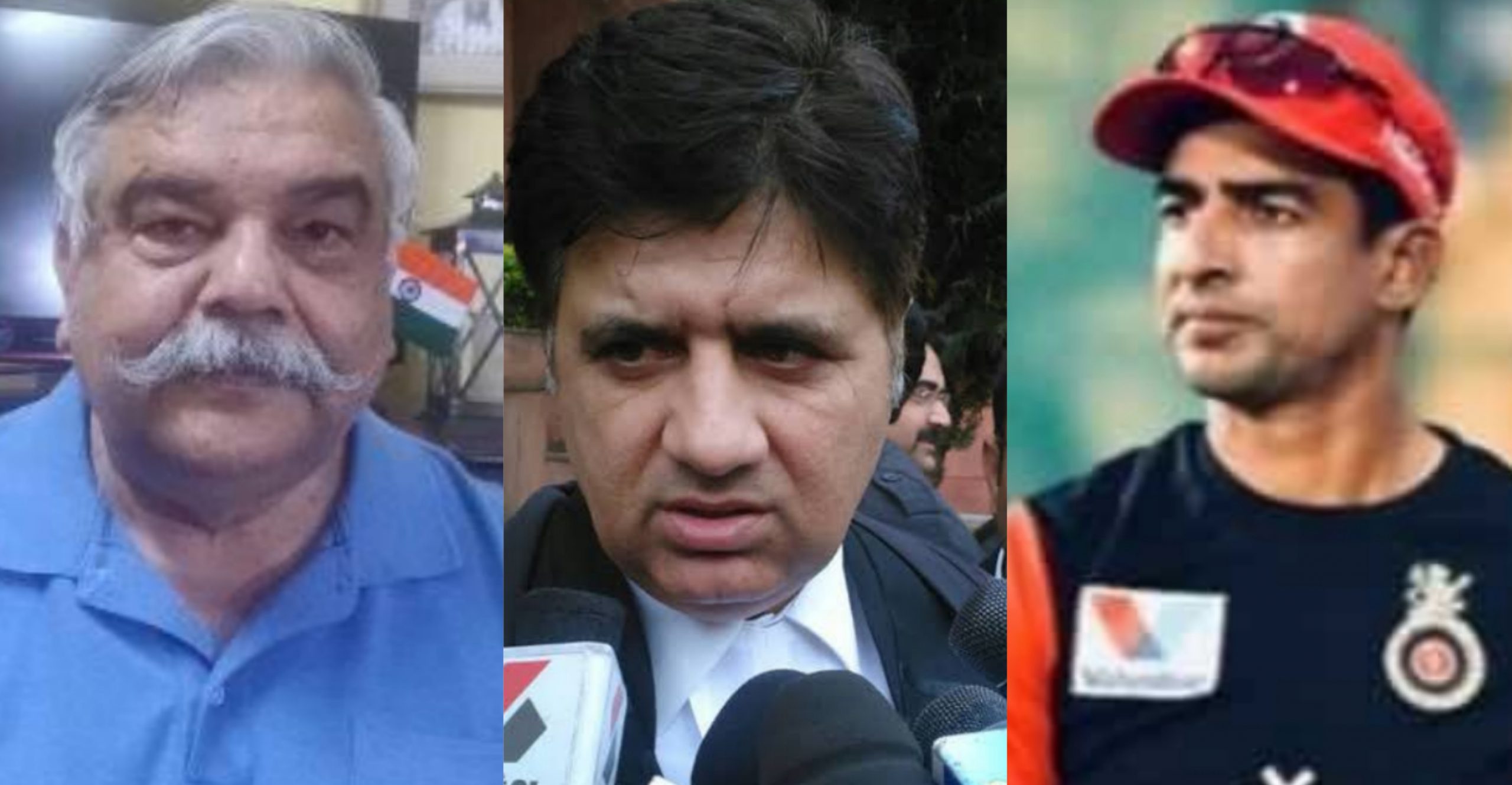