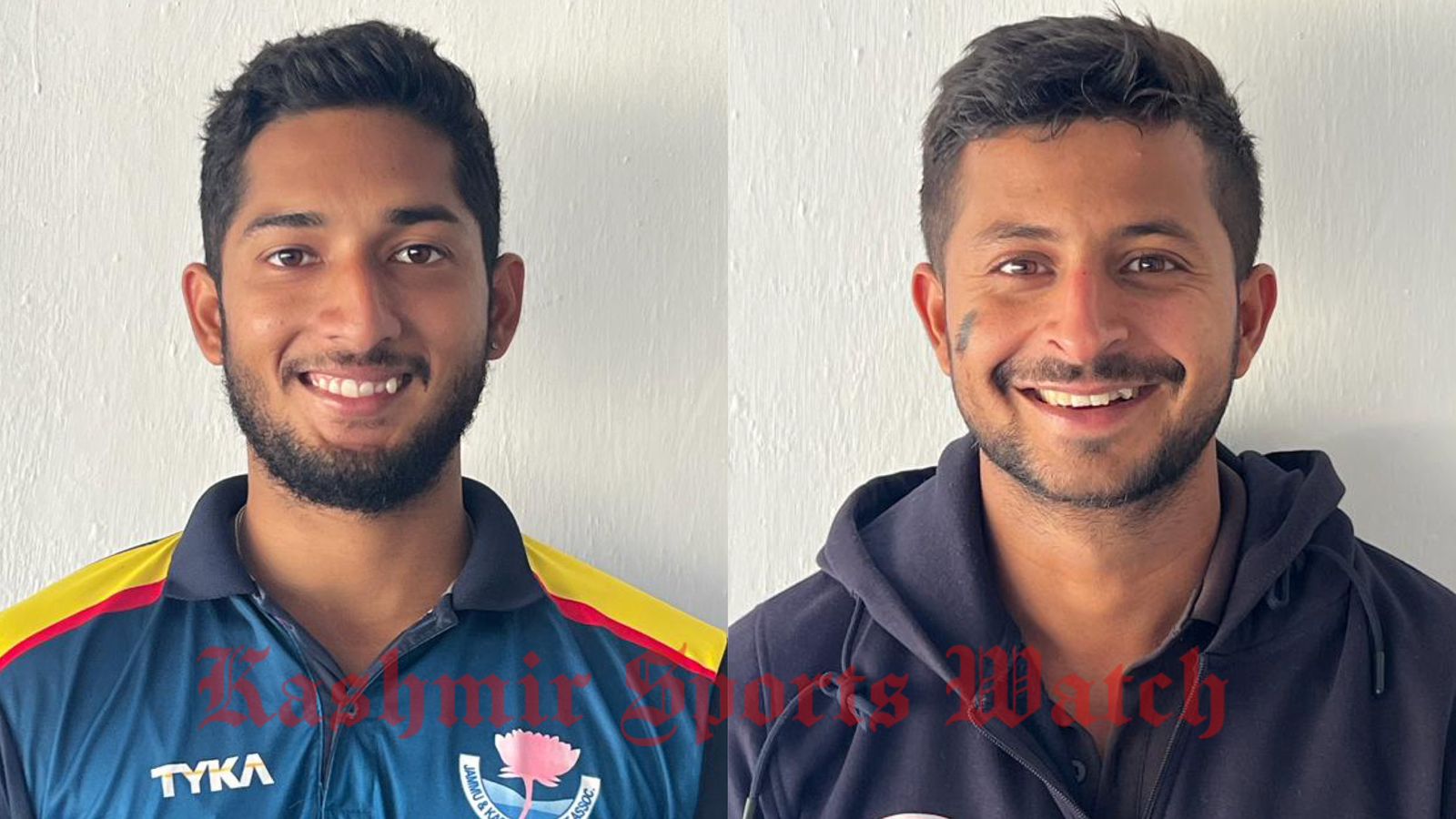 Shubham Pundir, who was leading J&K in Ranji Trophy, has been removed from the squad and senior campaigner Shubham Khajuria is now set to replace him as the skipper of the team.

Pundir has failed to make an impact both as a batter as well as a captain. Finally, taking note of his constant failures, JKCA has dropped him from the senior team.

However, the left-handed batter, as per KSW’s sources, will now join J&K U-25 team for the Col CK Nayudu Trophy.

Left-arm spinner Taizeem Tak has also been included in the squad since J&K only had one mainstream spinner in the squad.

Pacer Mujtaba Yousuf is also set to join the U-25 squad after being left out of the senior team earlier.