Srinagar, May 15: Former Pakistan skipper Shoaib Malik has once again came in open to say that captain should the show and also Pakistan need foreign coach instead of current coach Misbah ul Haq.

“I am not against anybody. I have played for so many years so I am entitled to my opinion. I feel it’s better if we have an international white-ball coach because he would give us more clarity. Many players have this issue that they don’t want to jeopardize league contracts. Of course, your first goal is to represent your country and there is nothing above that but it would be good if we get clarity about the dates that we need to be available beforehand,” said Shoaib Malik in an interview with ARY News.

Malik said liking and disliking are in every team but in Pakistan cricket it is more prevalent .

“I feel like there is a bit more liking and disliking in our system than others. I feel like contacts (matter more) and skills less and I would like that to change. We can’t completely remove contact influence but at least we should decrease it to 30%,” said Malik.

About PCB Chief Executive Wasim Khan’s involvement with the board, Malik considers that he needs more authority to make even better decisions.

“I think Imran Khan has many other important issues so perhaps he hasn’t been able to focus a lot on sports. He did make a good decision by hiring Wasim Khan and I feel, I can be wrong, that if (Wasim Khan) is given full authority then he could make even better decisions. Captain should always run the show. Take the example of Eoin Morgan, he has the final say on all things. I think the captain should make their own decisions rather than pleasing others as that could ultimately lead to losing the leadership role. Wasim Akram, Waqar Younis, Inzamam-ul-Haq and Shahid Afridi all made their own decisions.”

The Pakistan all-rounder who plays Franchisee T20 cricket all over World said players to be judged on consistent performance and then should be backed .

“International coach understands the psyche of players better. We (local) coach have egos and we don’t want to see that if someone has played alongside you then the records come under threat too. But if you were valuable to the team, you must play. There are ups and downs(in a player’s career) but we should get a consistent chance rather than just one or two. Our product is being selected from PSL, fine you get exposure and matches get broadcast but at least observe a player for two seasons than just one-off innings.

“Even if you have selected a player on the basis of one innings or one exceptional spell, then at least give them a proper chance and keep him as part of the team (for a longer period of time) than realize later that maybe we gave a chance too early. If you have selected a player on the basis that one can bowl 140 (kph) then that’s not the right way to go about things because he wouldn’t know how to bowl the fifth over. If your domestic cricket is strong then you will get a strong product who would be able to compete at the international level,” Malik opined.

Malik made it clear that he has no personal issue with Misbah and only wants him to come up with more coaching experience .

“When Misbah ul Haq got all the roles, I was in the favour because he recently left cricket and one person had a lot of power. However, he didn’t have a lot of coaching experience. I guess he has done level two coaching and I thought he would stabilize affairs and he would learn with the passage of time but it hasn’t happened so far. I get feedback from cricketers and they tell me about these things. It is important to speak about these issues and I am not against Misbah. It was I who brought him to the fore in the 2007 T20 World Cup.

“He is a wonderful captain and he is a wonderful person I respect him but I think he needs more time. He should coach at the domestic level and then you could bring him back for the national team coaching role. We have two T20 World Cups and then in 2023, we have fifty over World Cup so we need to keep these events in mind. Most importantly, our captain is very new and I am all for having him as captain for all three formats and I support the decision to keep him captain for the long term,” said Malik. 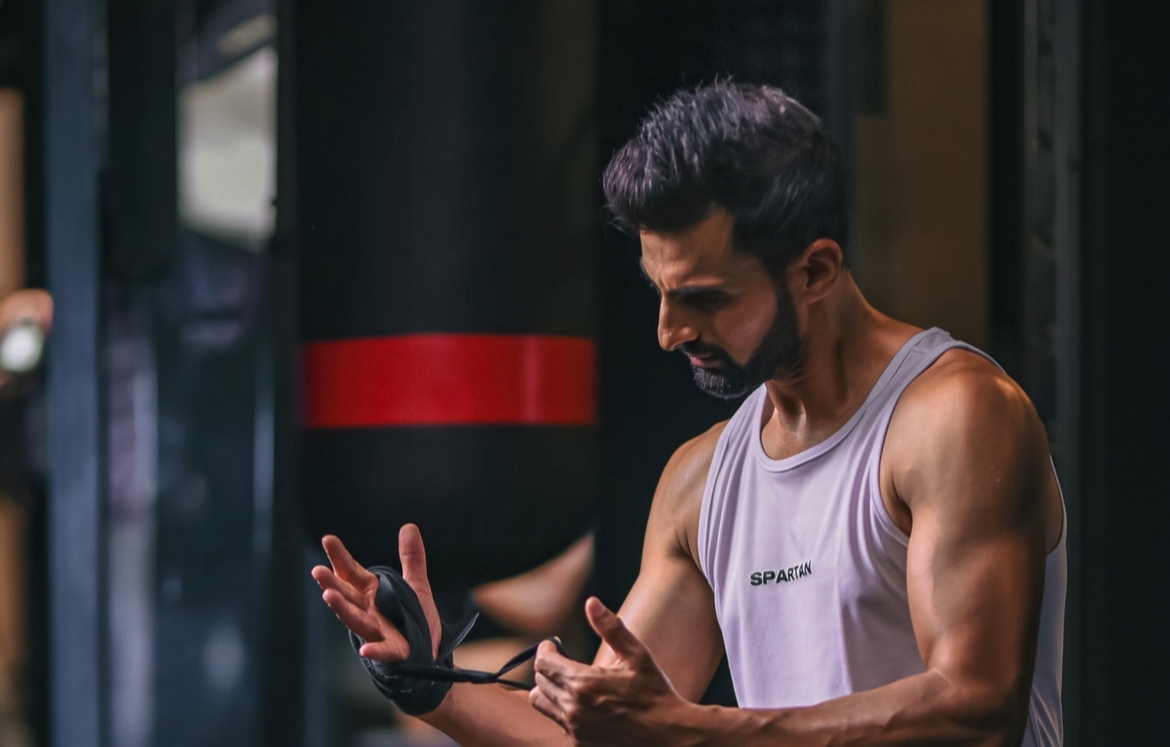