Batting first AHCC were able to post onlu 121 target on board. Nadeem Dar with 18 runs was highest scorer for them while as Ajaz Ahmad took four wickets for RSA.

In reply , on the back of Nadeem Dad’s brilliant bowling AHCC Arath were able to defend low total against RSA.
Nadeem Dar took four wickets for AHCC giving away only nine runs while as Syed Sagar took three.
For RSA Arath , Amir Ahmad scored 29 runs.

Nadeem Dar for his 4 wickets and 18 runs was declared Man of The Show. 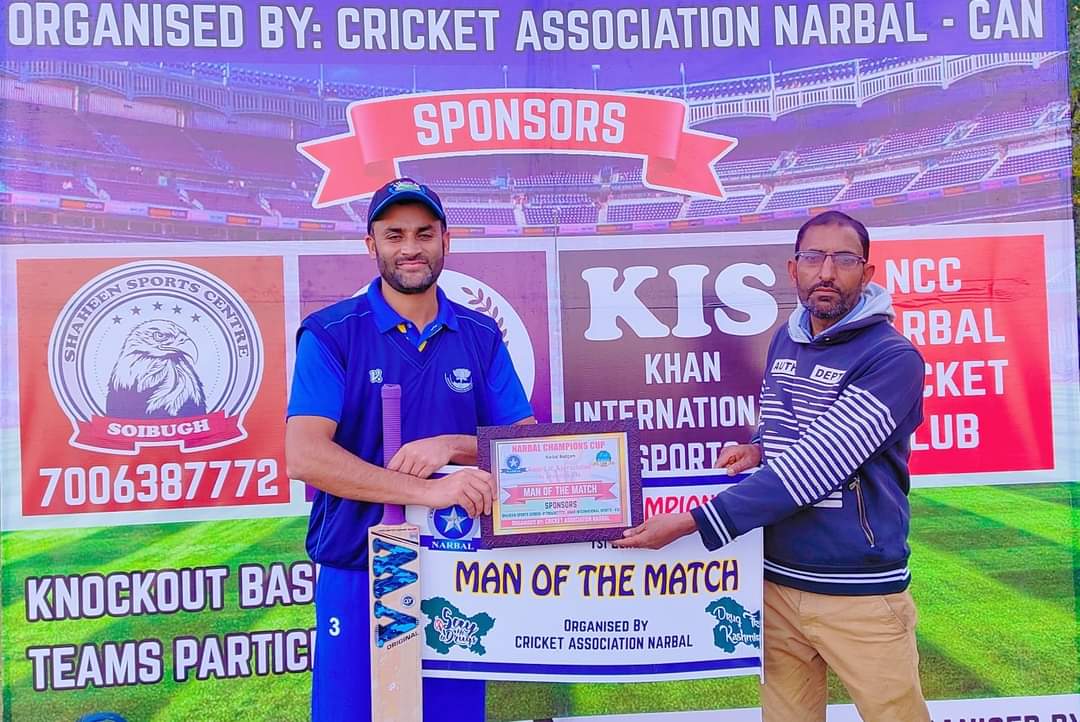