Sopore, November 24: A splendid comeback by lower-order Wednesday made sure Baramulla Cricket Club (BCC) Reds cruise past Sopur XI in a nail-biting encounter in the Champions Cup, here.

Batting first, Sopur XI was reduced to 31-3. However, a gutsy fifty by Hazik Bhat (57 off 48) brought them back in the game. Peer Aqib also stood tall for his 33 runs as Sopur posted 150-run total on board. For BCC, Jehangir, Nasir and Zahoor picked two wickets each.

In reply, BCC Reds also got off to a terrible start. They lost 6 wickets at 51 runs. However, the duo of Zahoor Gojree and Zahoor Rashid led the fightback. They combined a much-needed partnership.

Zahoor Gojree made 43 off 36 runs while Zahoor Rashid contributed 35 runs in 30 balls. At the end, it was Ishfaq who won it for BCC Reds with 2 wickets in hand. He struck 18 off 7 to take his team home in the last over.

Zahoor Rashid, for his all-round performance, was adjudged player of the match. 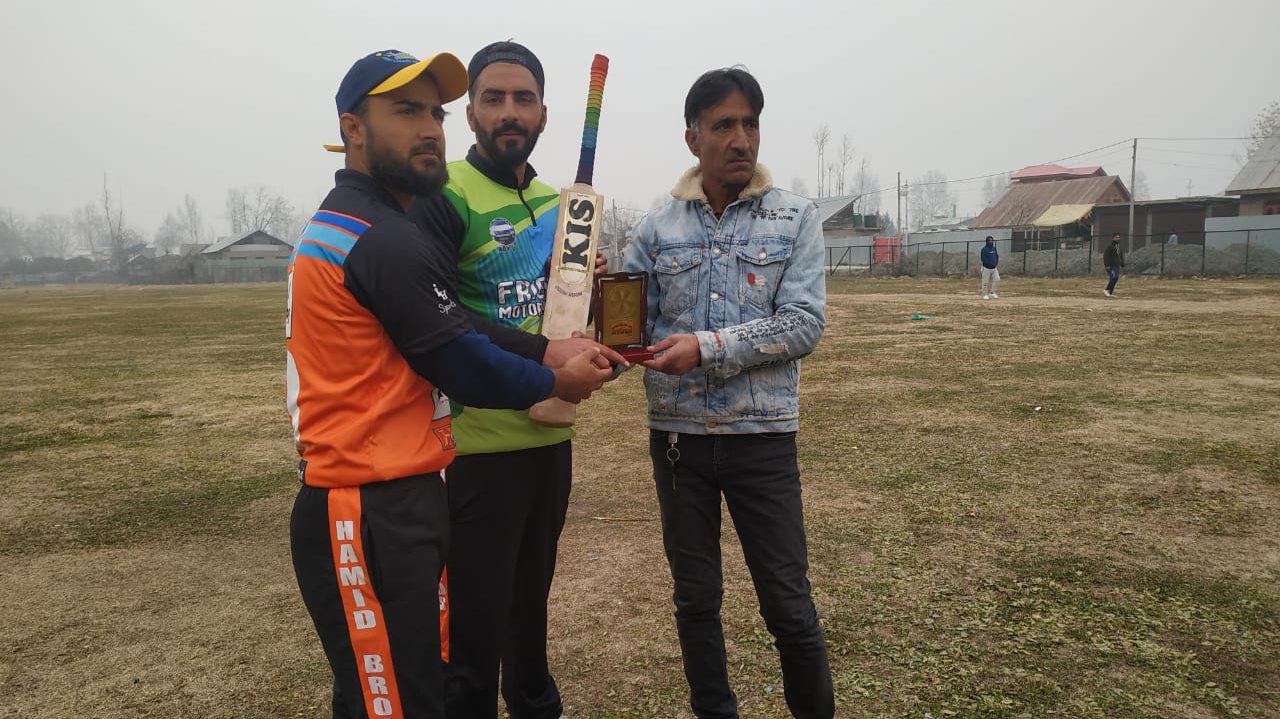