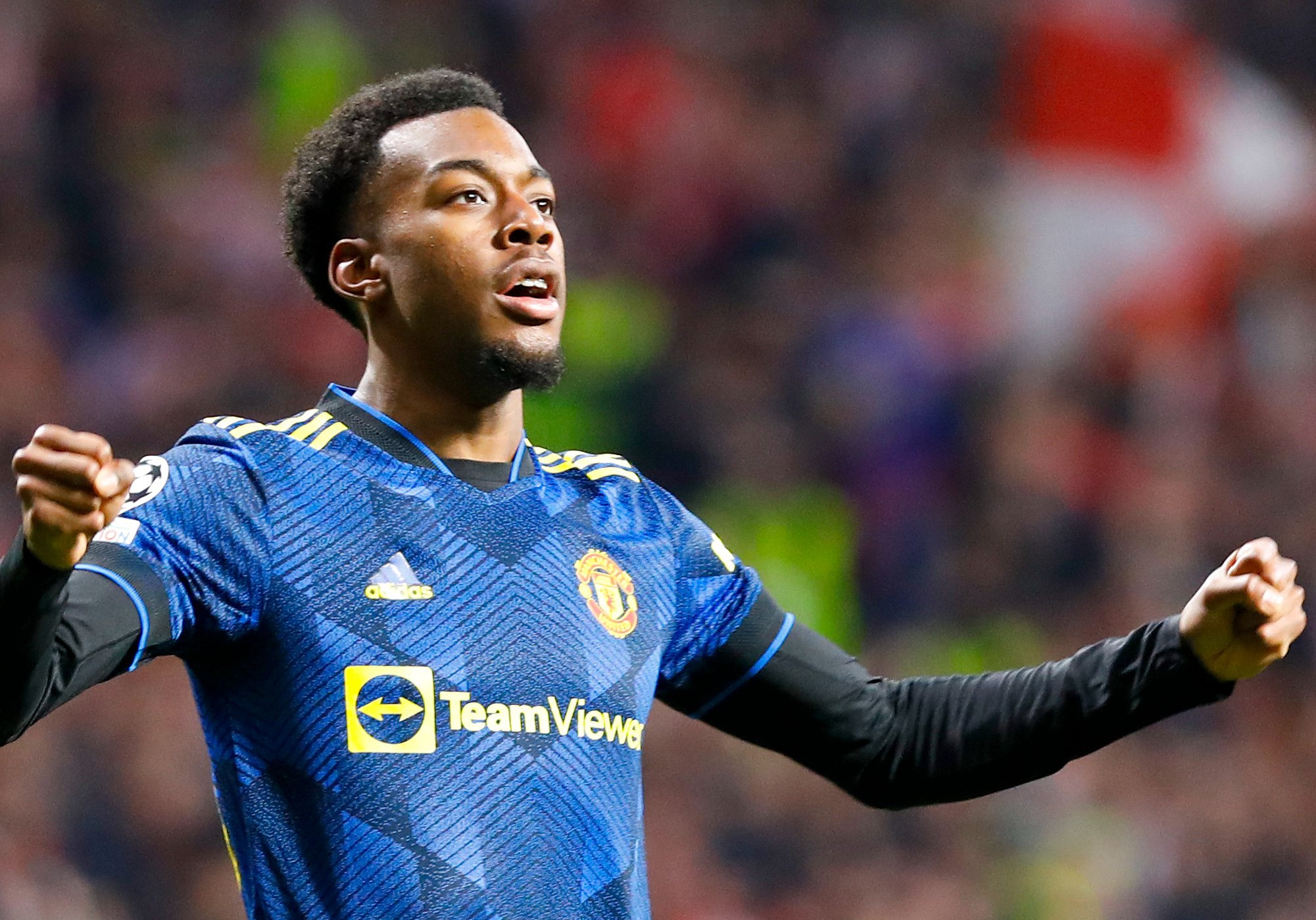 Athletico Madid kept old foe Cristiano Ronaldo in check and got a stellar performance from his Portugal teammate João Félix, but a defensive lapse near the end meant Diego Simeone’s team had to settle for a 1-1 draw in the first leg of the round of 16.

Félix who was once touted as the next Ronaldo — was the most dangerous forward and put the hosts ahead with a diving header seven minutes into the match, but substitute Anthony Elanga equalized in the 80th shortly after coming off the bench in one of the few times the Atlético defense broke down.

“I think it was my first touch,” said Elanga, who became United’s youngest-ever scorer in the knockout stage at 19 years, 302 days. “I’ve dreamt of moments like this, scoring in the Champions League against a top team like Atlético Madrid.”

The return leg will be on March 15 in England.

In the other round-of-16 match Wednesday, Benfica and Ajax drew 2-2 in Portugal.