ISLAMABAD: Legendary cricketers Ian Chappell and Sir Vivian Richards reckon international cricket should return to Pakistan, underlining crowd and players are starved to watch the game being played in their own country.

International cricket has been suspended in Pakistan ever since the March 2009 terror attack on Sri Lankan team in Lahore. Since that attack security concerns expressed by a number of foreign players and cricket boards have prevented international cricket action returning to Pakistan who have played their home series in the UAE. 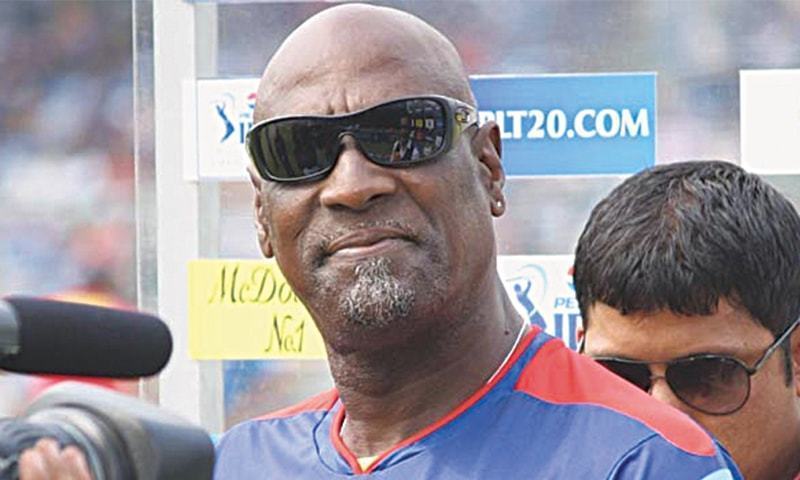 Chappell, the former Australian captain and renowned commentator, said no international cricket action in Pakistan was a big problem too for the progress of the country’s cricket.

He advised the Pakistan Cricket Board (PCB) to start with some small steps for reviving international cricket in the country.

“Don’t try for five Tests or something like that, just some small steps are needed to get the world comfortable of playing in Pakistan and then you can start taking bigger steps,” Chappell said while talking at a private news channel.

West Indies’ batting legend Sir Vivian Richards, who is also head coach for Pakistan Super League team Quetta Gladiators, said, “We came here for the PSL final [staged in Lahore in March this year] and the reception we got to see from the people shows how much they are starved for international cricket.

“We have to find ways of restoring international cricket in Pakistan in a big way. When you look at the world in terms of security to be fair we are not safe anywhere,” Richards stated.