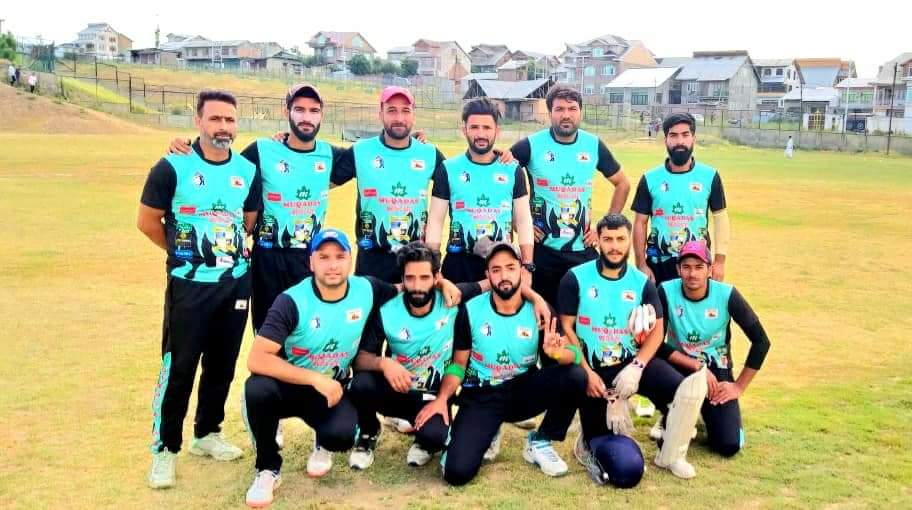 Batting first Sultan Warriors scored 193-7 runs in allotted 20 overs . Musa with 80 runs and Irfan Lara with 67 runs were highest scorers for them. Javid and Aijaz took two wickets each for LCC.

In reply LCC Pulwama got all out for mere 51 runs and lost match by 142 runs. Shakeel with 17 was highest scorer for them. Yaseen and Ayash took 3 wickets each for Sultan Warriors .

Later Musa was declared man of the match for his brilliant batting performance.