Kashmir Sports Watch May 25, 2021 10:09 am
We just have to be human to stand up for humanity : Babar Azam on Palestine
Cricketers Daren Sammy, Ahmad Shahzad comes in support of Palestine

Srinagar, May 25: As per normal assumption , Team India superstar Virat Kohli is highest paid cricketer in the World but that is not true as it is someone else.

Infact Kohli isn’t number two but is number second on highest paid captains in the World.

As per report, Kohli is the captain of Team India in all three formats and the BCCI has given him a Grade A+ contract, which means that Kohli earns Rs. 7 crore in annual salary. On the other hand, England skipper Joe Root draws a salary of GBP 7,00,000 annually (Rs. 7.22 crore approx) from the ECB. It is surprising to note that even England fast bowler Jofra Archer earns more money for playing for his country than Virat Kohli. Australian Test skipper Tim Paine earns an annual salary of Rs 5 crore.

In 2020, Virat Kohli created history by becoming the only cricketer to find a place on the Forbes list of the world’s highest-paid athletes. Kohli earns a huge amount of money from brand endorsements and IPL appearances. The India skipper plays for Royal Challengers Bangalore in IPL and draws a staggering Rs. 17 crore as salary from RCB.

Meanwhile, Pakistan skipper Babar Azam gets Rs. 62 lakh annually from Pakistan Cricket Board, while the Sri Lankan board pays Rs. 51 lakh to Karunaratne annually. ( With inputs from DNA) 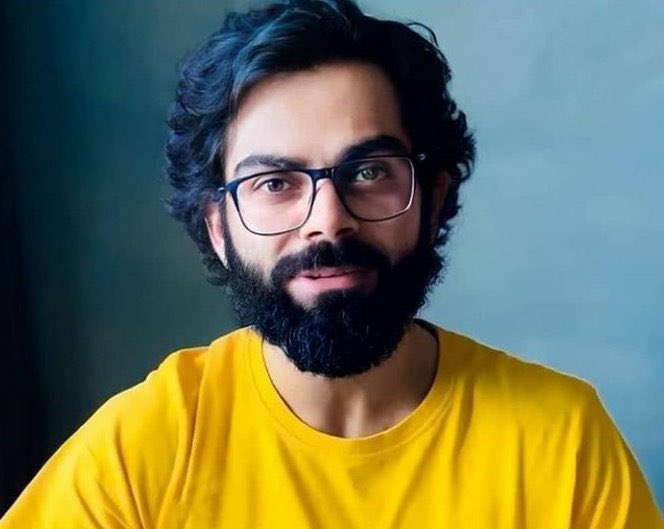 Newer Post
Mohammad Amir should realise ‘Papa Mickey Arthur’ will not always be there for him: Shoaib Akhtar
Older Post
Interview : Too difficult to call a winner at this stage, says Sir Richard Hadlee on World Test Championship final