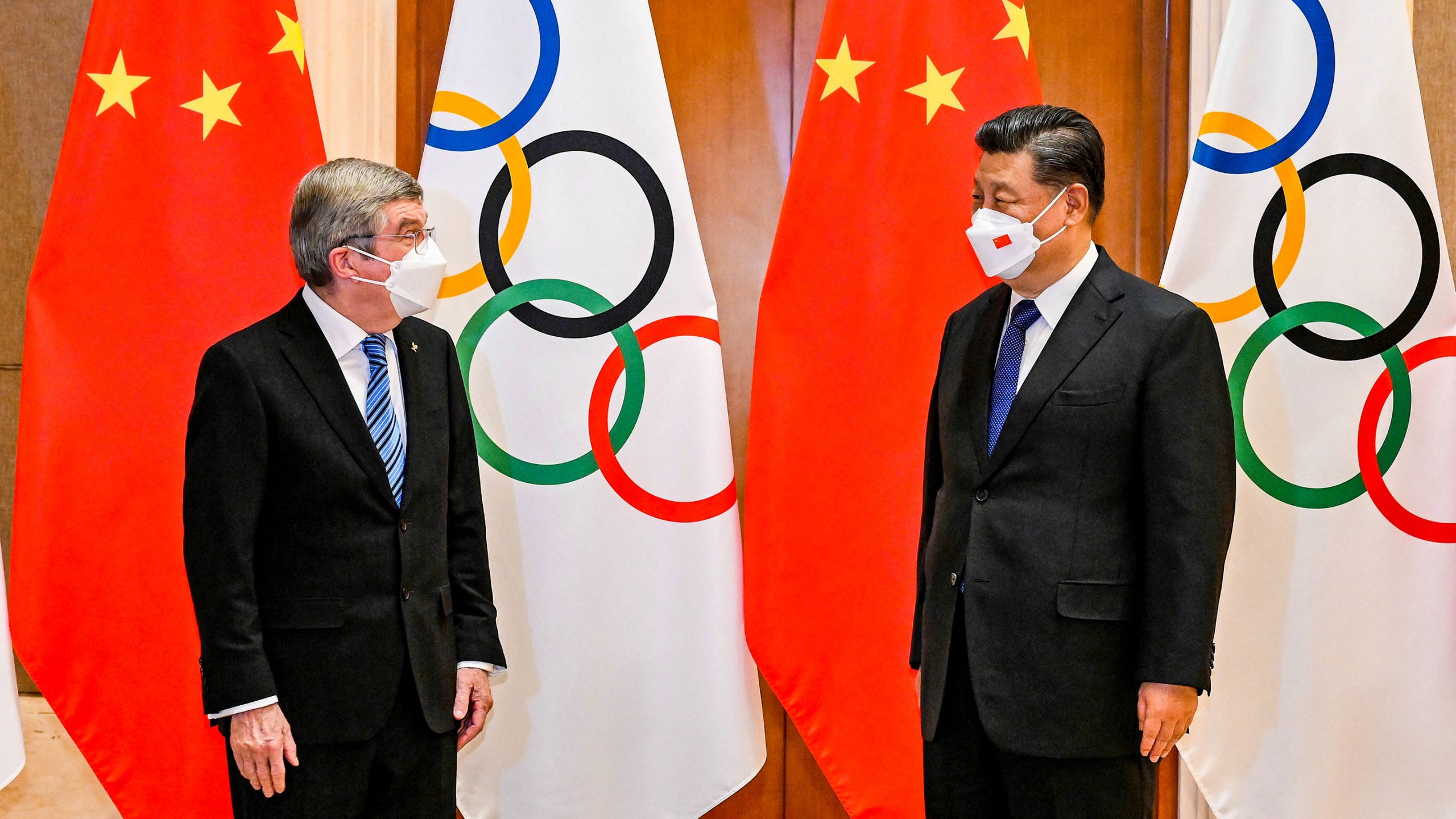 Beijing, January 25: In the traditional courtesy visit to the host Head of State ahead of the Olympic Games, International Olympic Committee President Thomas Bach was today welcomed in person by President Xi Jinping.

With the Chinese new year approaching, President Bach expressed his best wishes to the Chinese leader and all the Chinese people for this Year of the Tiger.

During their meeting, the two leaders discussed the excellent state of preparations for the Olympic Winter Games Beijing 2022, and all the matters related to their success. President Bach praised the work of the Organising Committee and the outstanding Games venues.

He also congratulated President Xi on achieving his goal of bringing winter sport to more than 300 million Chinese people across the entire country.

He told President Xi that “China is now a winter sports country, and this is the start of a new era for global winter sports.”

The two leaders discussed the strong support of the international community for the Olympic Winter Games Beijing 2022, and the adoption by consensus by the United Nations (UN) General Assembly of the Olympic Truce Resolution by all 193 UN member states. The recent solemn appeal by the President of the UN General Assembly was also discussed.