Earlier, batting first, City Gymkhana posted a good total of 215 runs on board in the allotted 30 overs. Asif Ramzan made 61 off 47 while Aatif Nabi struck 56 in 42 balls. For Baramulla, Umar Lone picked three wickets.

In reply, Baramulla Cricket Club fought hard, however, ultimately fell short by 13 runs as the match was decided in the last over.

Zahoor played a stunning cameo of 48 runs in 21 balls while for Gymkhana, Mehraj and Nadeem Dar scalped three wickets each. 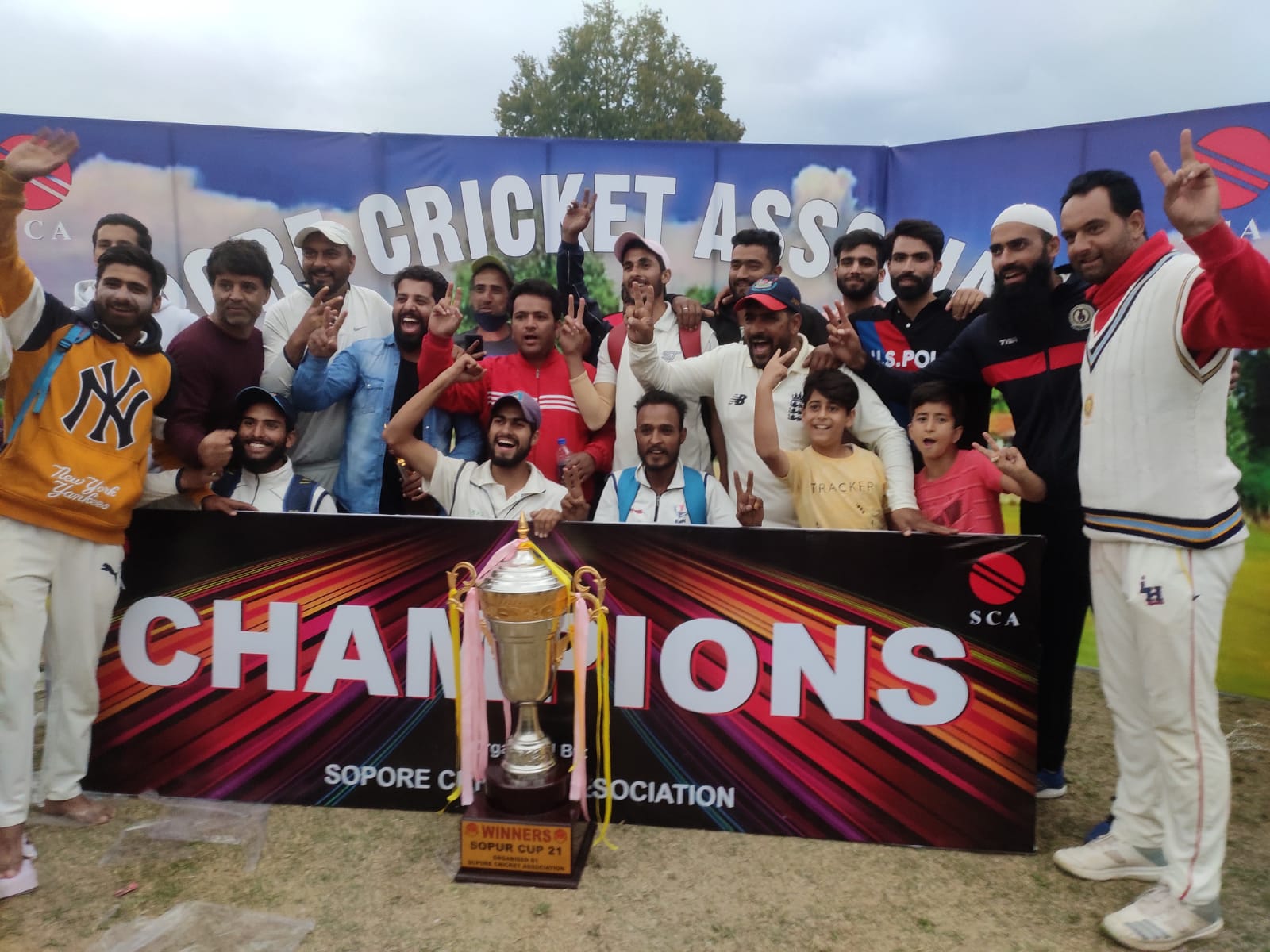