Srinagar, June 4: Former WWE champion and legend CM Punk has lashed out at WWE for its policy after the company in a shocking move released former champion Braun Strowman , Aleister Black and other’s in a fresh list.

WWE on Thursday announced that company is releasing Braun Strowman, Aleister Black, Buddy Murphy, Lana, Ruby Riott and Santana Garrett. It put the total number if superstars released in 2021 to 26.

Punk was reacted to a tweet by John Squires who had Tweeted, “One thing that has consistently bummed me out about WWE in recent years is that there’s been a wealth of incredible talent in that company, but they rarely seem to really know what to do with any of it. This latest wave of releases is a truly stunning reflection of that issue.”

To this, CM Punk Tweeted , “It’s like a movie with a blockbuster budget and cast, but if it’s written by creatively bankrupt nincompoops specifically for an audience of one, in a language nobody understands anymore, it’s…..trash. But people watch it because they like movies.”

Moreover, before tweeting his WWE ‘movies’ analogy, Punk may have also taken a dig at the rumours swirling around, since the time of WWE releasing more talent, that Vince McMahon is planning to sell his company this year.

A bye emoji was added by Punk to spice up the speculations further. 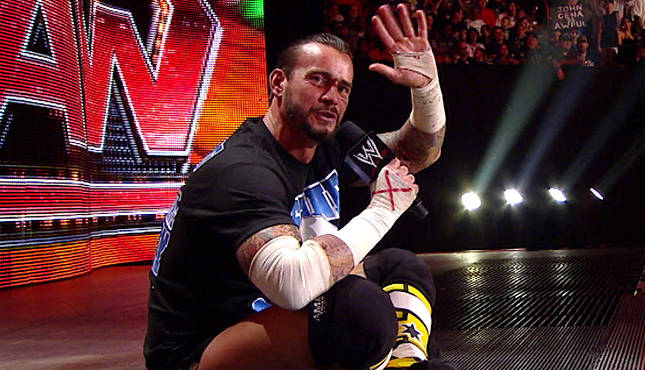