Srinagar, January 10: The Board of Control for Cricket in India (BCCI) on Monday announced the postponement of the knockout stage matches of the Cooch Behar Trophy following some positive COVID-19 cases within the team environment.

In this regard BCCI Secretary Jay Shah issued a statement announcing the postponement of the knockout matches.

“Keeping everyone’s health and safety in mind, the knockout matches to be held in Pune have been put on hold until further notice. The BCCI had conducted 93 matches across 20 venues in the league stage. The Board will continue to monitor the situation and identify a new window once the situation improves,” Jay Shah said in a BCCI Statement issued. 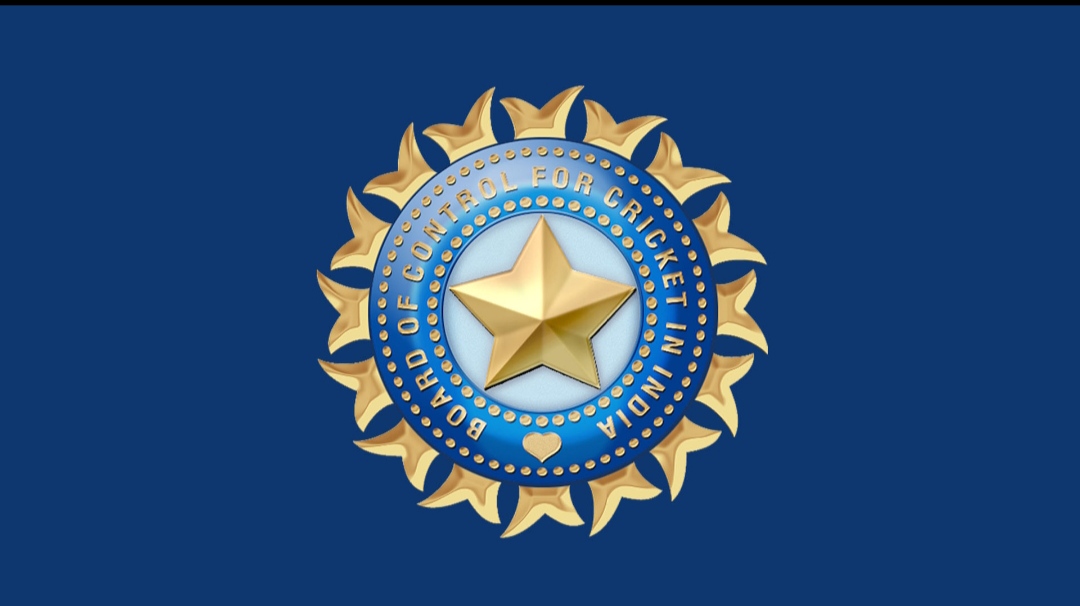 Newer Post
Amid Covid-19 surge J&K Wushu championship postponed
Older Post
Ashes: England hold on by one wicket to grit out a draw