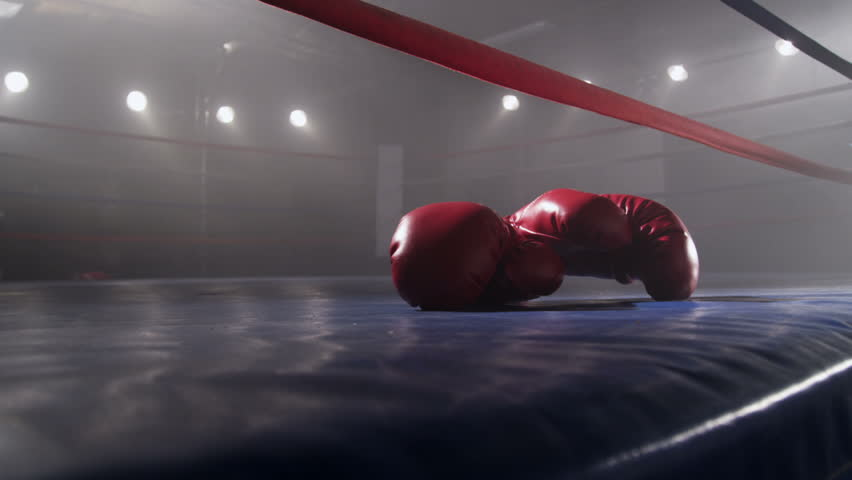 Srinagar, April 28: In the wake of alarming situation due to COVID19 in India the upcoming Asian Boxing Championship has been shifted from Delhi to Dubai.

The decision in this regard was made by Asian Boxing Confederation (ASBC).
As per new agreement , the Asian boxing event would now be co-hosted by UAE Boxing Association and the Boxing Federation of India (BFI) from May 21 to June 1.

“The prestigious event was scheduled to be held at the Indira Gandhi Sports Complex in New Delhi. However, with the newly-imposed international travel restrictions from many countries due to the prevailing pandemic situation, BFI and ASBC jointly took a decision to relocate the tournament”, said a BFI release on Wednesday.

“It’s unfortunate that we have to shift the venue out of India…but we are left with no options. Boxers’ safety is most important. We are grateful to UAE for agreeing to co-host it on such a short notice,” said BFI President Ajay Singh.