Srinagar, May 3: After trying its best to secure a safe environment for the Indian Indian Premier League (IPL) amid catastrophic COVID-19 surge in India, the virus finally hit the tournament bubble on Monday.

According to a report in ESPNCricinfo.com, today’s match between Kolkata Knight Riders (KKR) and Royal Challengers Bangalore (RCB) has been postponed owing to COVID-19 cases surfacing inside KKR bubble.

It is first time that COVID-19 postive cases have surfaced inside the tournament bubble. Both the franchise and the IPL are yet to issue a statement.

Varun Chakaravarthy and Sandeep Warrier were found to be positive in the third round of testing in the last four days. All other team members have tested negative for COVID -19.

Both the players have isolated themselves from the rest of the squad. The Medical Team is in continuous touch with the duo and are monitoring their health. Meanwhile, the Kolkata Knight Riders have now moved towards a daily testing routine to identify any other possible cases and treat them at the earliest.

The Medical Team is also determining the close and casual contacts of the two positive cases during the 48 hours prior to collection of the sample that returned the positive test results.

The BCCI and the Kolkata Knight Riders prioritise the health and safety of everyone involved and all measures are being taken in that endeavour. 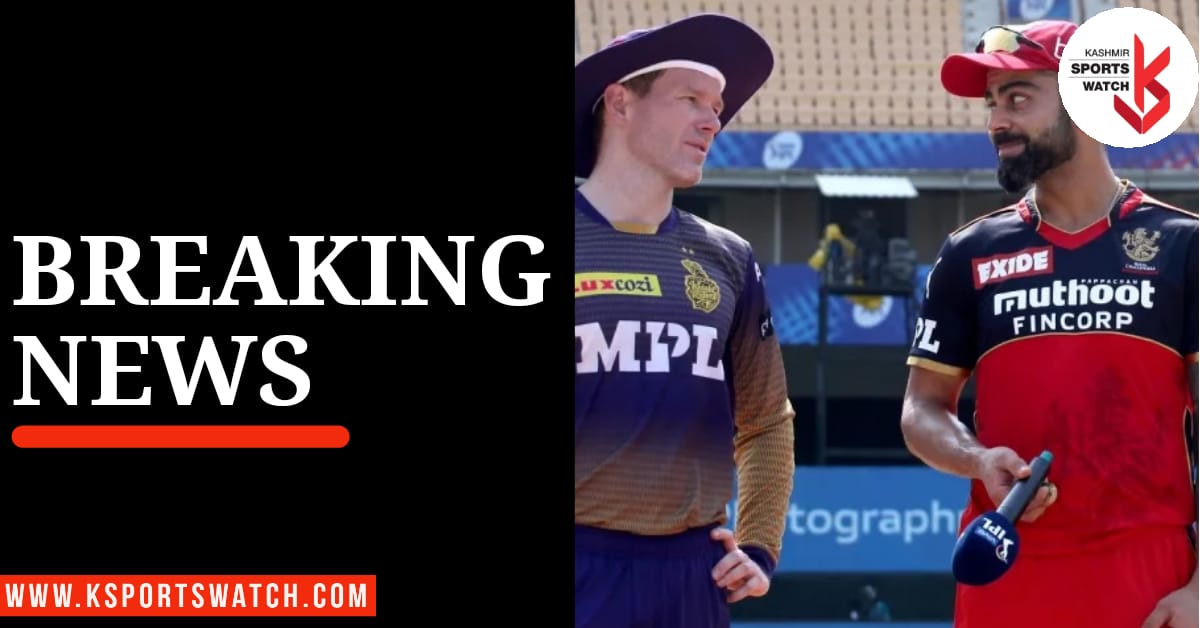