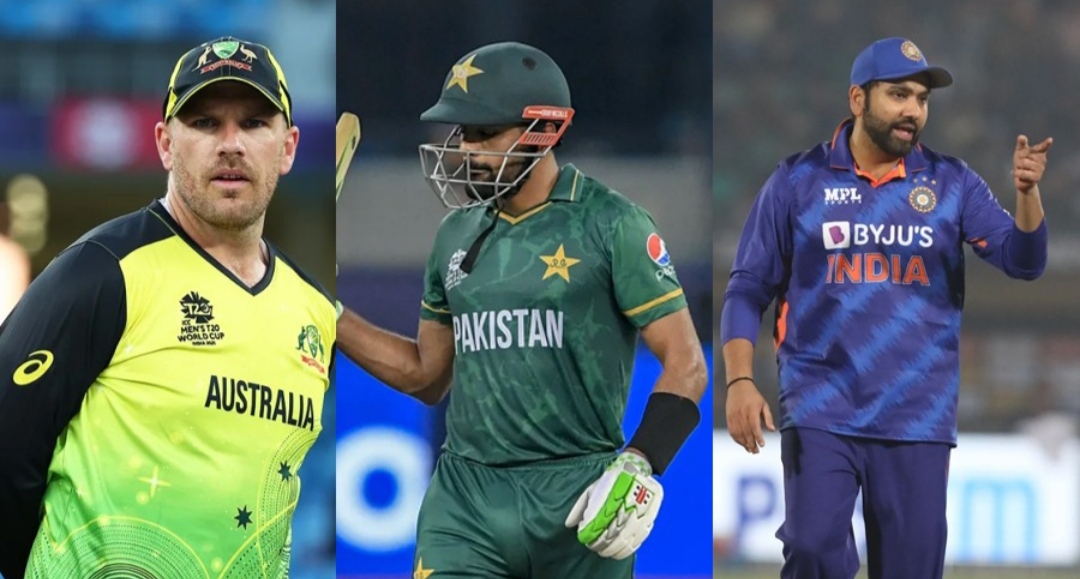 Srinagar, March 10: Pointing out its positive nature, Cricket Australia has said that it is looking into ways on hosting a tri-series involving India and Pakistan.

“Personally, I really like the tri-series concept. It’s worked well in the past. We’d be very open to hosting … matches,” Hockley said,

“There are really big communities of both India and Pakistan living in Australia.

“It’s a contest that everyone wants to see in world cricket and if we can help support further opportunities we would love to do that.”

Pakistan and India have only faced each other in the International Cricket Council (ICC) events after the 2013 bilateral series.

After assuming the office as the 36th Pakistan Cricket Board (PCB)’s chairman Ramiz Raja envisaged a quadrangular series to the ICC and presented a revenue model that will benefit all participating countries.

The Board of Control for Cricket in India (BCCI) aren’t too keen on Raja’s idea as their board’s secretary Jay Shah was of the view that the focus should be on expanding cricket and taking it to new places instead of short-term commercial steps – clearly not on the same page as his counterpart.

However, now with CA showing interest in multi-nation series, the idea could be translated into reality with two big teams being on the same page. Hockley hasn’t yet formally discussed the proposal with the boards’ stakeholders.