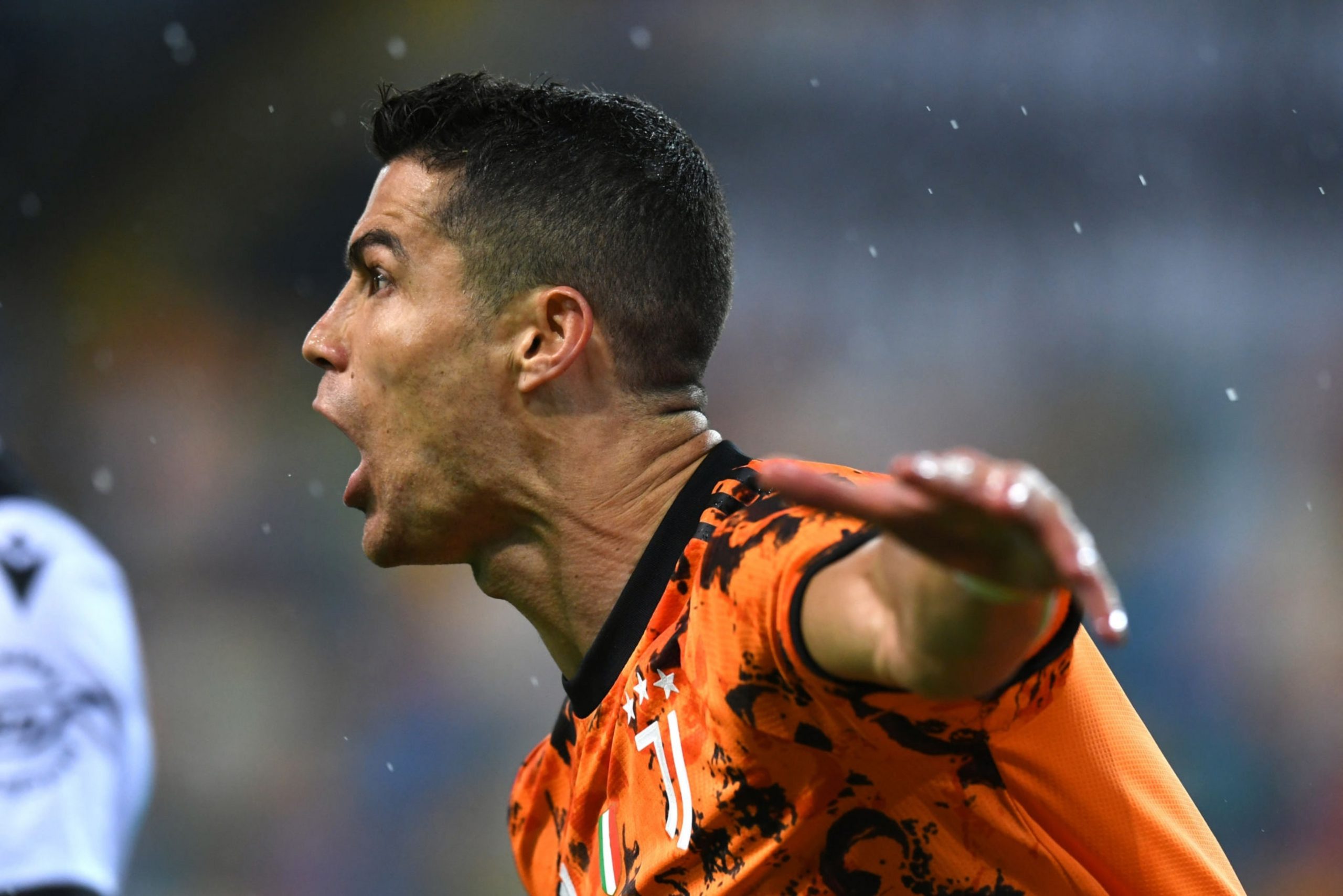 Srinagar , May 3: Cristiano Ronaldo had to put up a super performance to keep Juventus FC in the Champions League hunt .

Juventus who were ousted as Italian Seria A champions first time in 10 years , were trailing Udinese by 1-0 on Monday and needed Ronaldo to save them.

Cristiano Ronaldo struck twice in later minutes of the game to take Juventus FC to third place on points table and keep them in hunt of making it to Champions League.

Juventus are equal on 69 points with second-placed Atalanta and AC Milan in fourth.

Napoli are two points behind in fifth after a 1-1 draw against Cagliari while Lazio are still in the running, five points off a top-four finish with a game in hand after an exciting 4-3 win over Genoa.