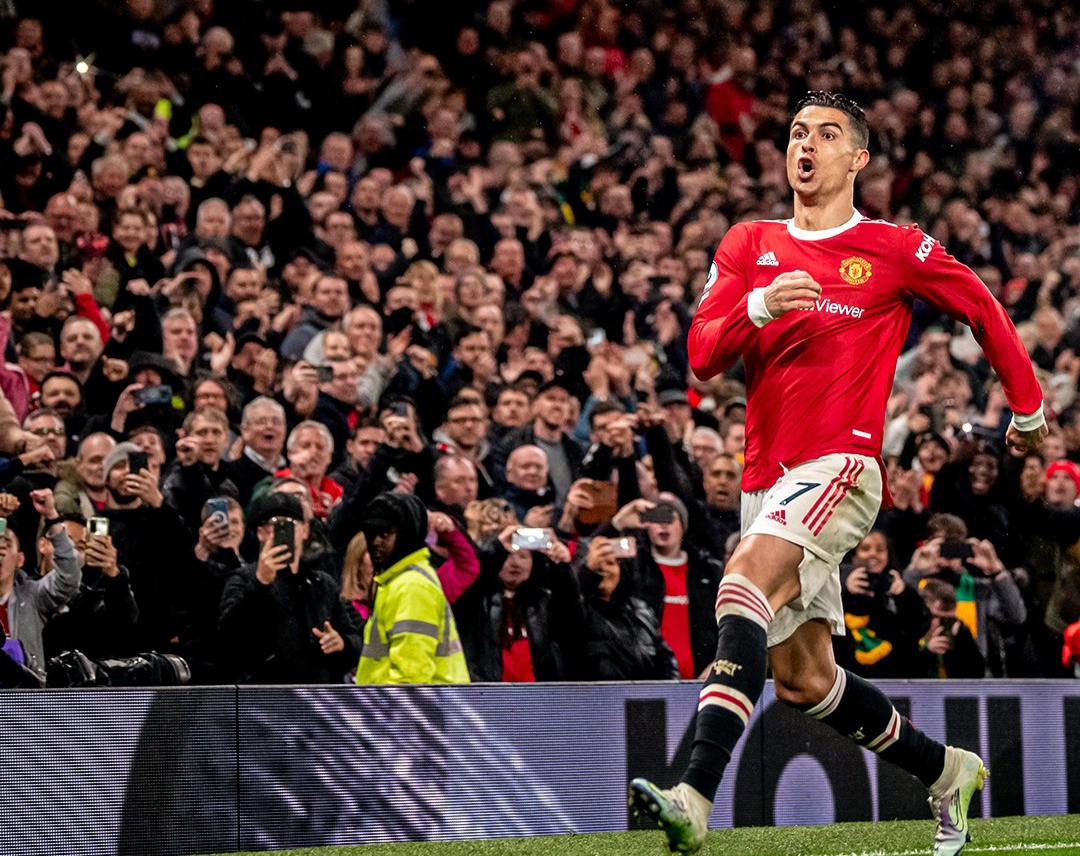 Srinagar, May 3: The football superstar Cristiano Ronaldo has said that he isn’t yet finished and intends to continue at Manchester United.

Ronaldo on Tuesday scored his 24th goal of the season as Manchester United beat Brentford 3-0.

Ronaldo pointed to his chest and then the ground as he celebrated in front of the Stretford End after scoring a penalty in the second half of United’s 3-0 victory over Brentford in their final home match of a miserable campaign.

Ronaldo has 12 months remaining on his contract with United and doubts have continued to surround his future but he was heard telling the broadcast cameras: “I’m not finished”.

Ralf Rangnick, the interim United manager, believes Ronaldo could still have a useful role to play next season.

But the German admitted that decision will rest with incoming manager Erik ten Hag and Ronaldo himself.

“The way we played again tonight, not only because he scored, he also won the penalty and helped defensively, why should he not be part of the squad and help the team?” Rangnick said. “But this is a question you have to ask Erik and also Cristiano.”