Srinagar, May 10: Though official confirmation is awaited the, the star striker of J&K and Real Kashmir FC , Danish Farooq is set to sign for Indian Super League (ISL) side Bengaluru FC.

Danish who has been star player of Real Kashmir FC in I-League reportedly has signed on a free transfer to ISL club. He will be part of the former ISL champions in the upcoming season.

Danish who is originally a J&K Bank player would be third ever player to sign for ISL club. Before him Mehraj ud Din Wadoo and Ishfaq Ahmed have played in the league.
Another youngster from Kashmir Muheet is also part of ISL , rising from youth wings but is yet to make his debut. There is one more player from J&K origin to play in ISL, Ishan Pandita but the footballer has never represented J&K.

The 2020 ISL season was not good for Bengaluru FC and they are now trying build a strong side for upcoming season.
With the inclusion of Danish Farooq , Bnguluru side has added one more arsenal to its attacking line.

Before joining Real Kashmir, Danish played for Lonestar Kashmir in the I League second division. Danish joined the Real Kashmir in 2016, which turned out to be the turning point of his career.

Bengaluru FC was in news on Sunday as Maldives sports minister asked team to leave Maldives for breaching COVID 19 protocols . Team was in Maldives for AFC campaign .

Bengaluru FC was established on 20 July 2013 and began its first competitive season in the I-League on 22 September the same year.
Since its inception, the club has won two I-League titles including one in its debut season, two Federation Cup titles, one Indian Super League title, and a Super Cup championship. 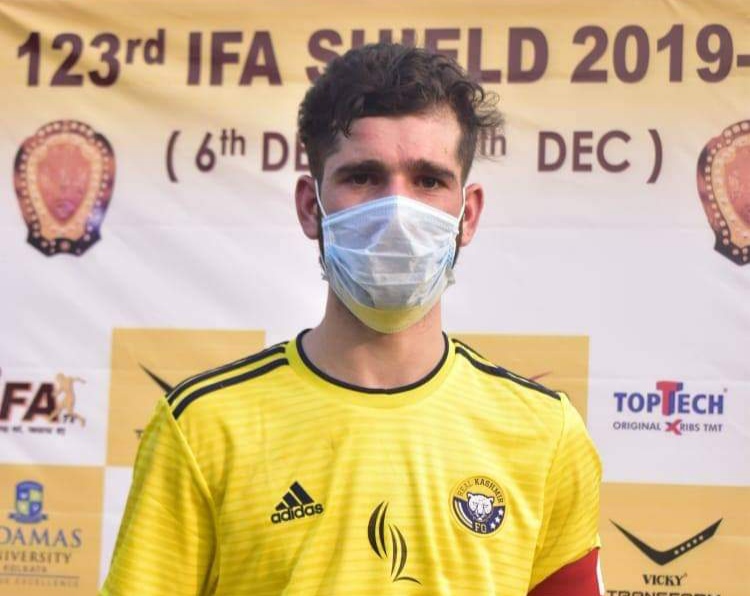