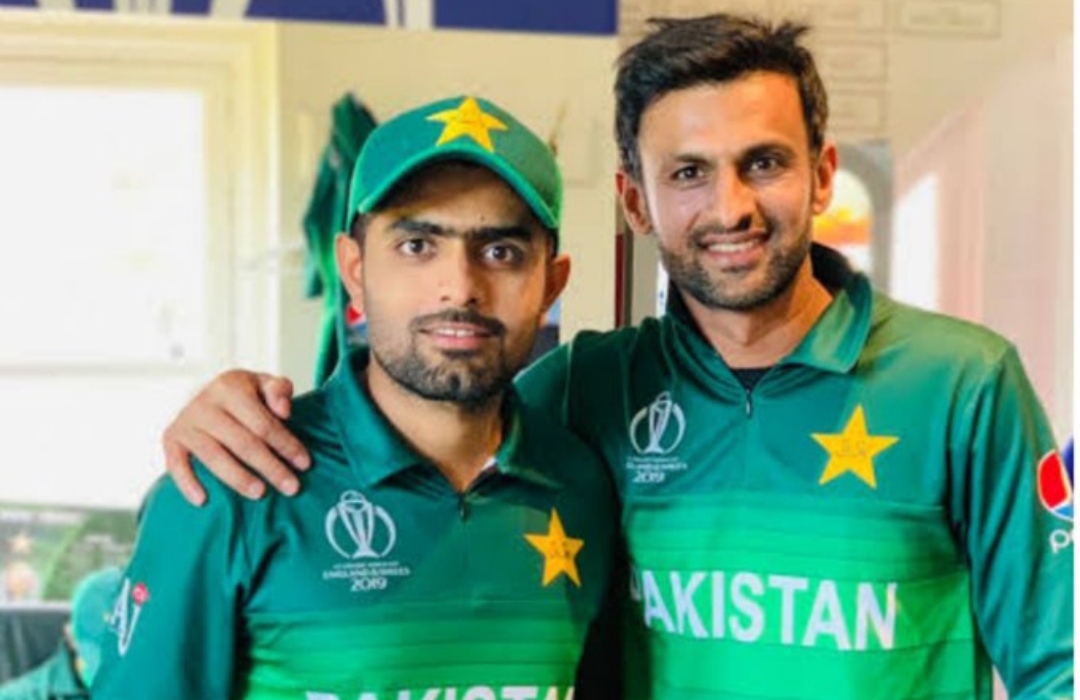 Srinagar, March 13: Pakistan veteran all-rounder Shoaib Malik who is still going strong even after touching 40 mark in age has said that he has asked Babar Azam to tell me clearly about his role in team

Malik, who has been representing Pakistan in the international arena for over two decades, has played over 400 international matches across all formats.

“Despite my age, no one can claim that I am a liability. I have performed at the highest level – especially in the T20 format –and I have shown my worth with the ball, with the bat, and especially in the field. I am thoroughly enjoying my cricket right now because I am utilising all my experience and intensity during the games,” Malik told Cricket Pakistan.

“We do talk on a regular basis and we had the conversation about my future plans during the World Cup, I told him that after how everything panned out – I don’t feel like continuing anymore. However, if you ask me personally then of course I still want to represent my country. As I said, I have clear and open communication with Babar,” he said.

“I asked Babar to communicate with me, even if that means playing limited series. He told me to play the series against Bangladesh and I did. Following that, we had a series against West Indies and Babar said he wanted to play a couple of youngsters and I stepped aside and rested for that series,” he explained.

“I have not made up my mind about the World Cup because I want to retire with respect. If Babar asks me to play then I will play otherwise I will step aside respectfully,” Malik further added.