Srinagar , 19 August: Despite Taliban takeover of Kabul, Afghanistan , the Countries cricket board has assured that cricket series against Pakistan in Sri Lanka is on.

As per report in, CricketPakistan , Afghanistan’s players are currently training in Kabul in order to prepare for the upcoming matches.

“It is expected that the Afghan national cricket team will soon travel to Sri Lanka to play three international one-day matches against Pakistan,” ACB said in a social media post, as quoted by CricketPakistan.

Sri Lanka cricket board also on Monday said it is going ahead with arrangements to host an ODI series between Afghanistan and Pakistan.

However, no official was able to guarantee however that the three ODI matches would start on September 1 after the Taliban swept to power in Afghanistan.

Star spin bowler and T20 captain Rashid Khan and all-rounder Mohammad Nabi are currently playing The Hundred tournament in England. Both made pleas for peace in their country before the Taliban takeover. 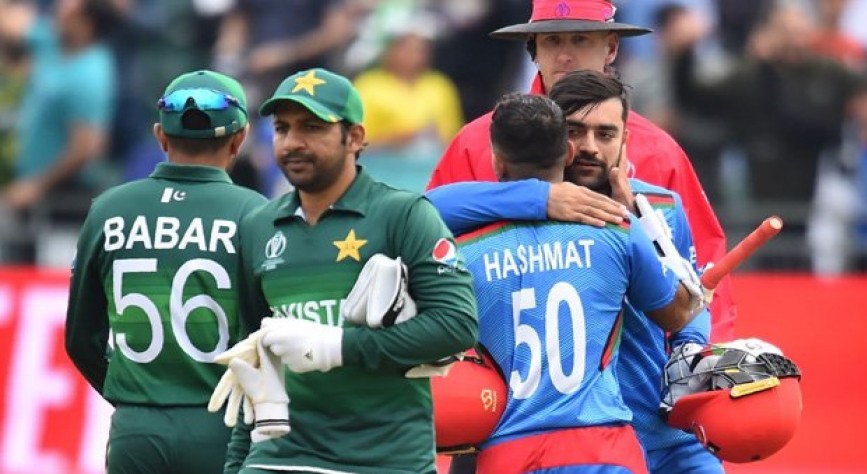