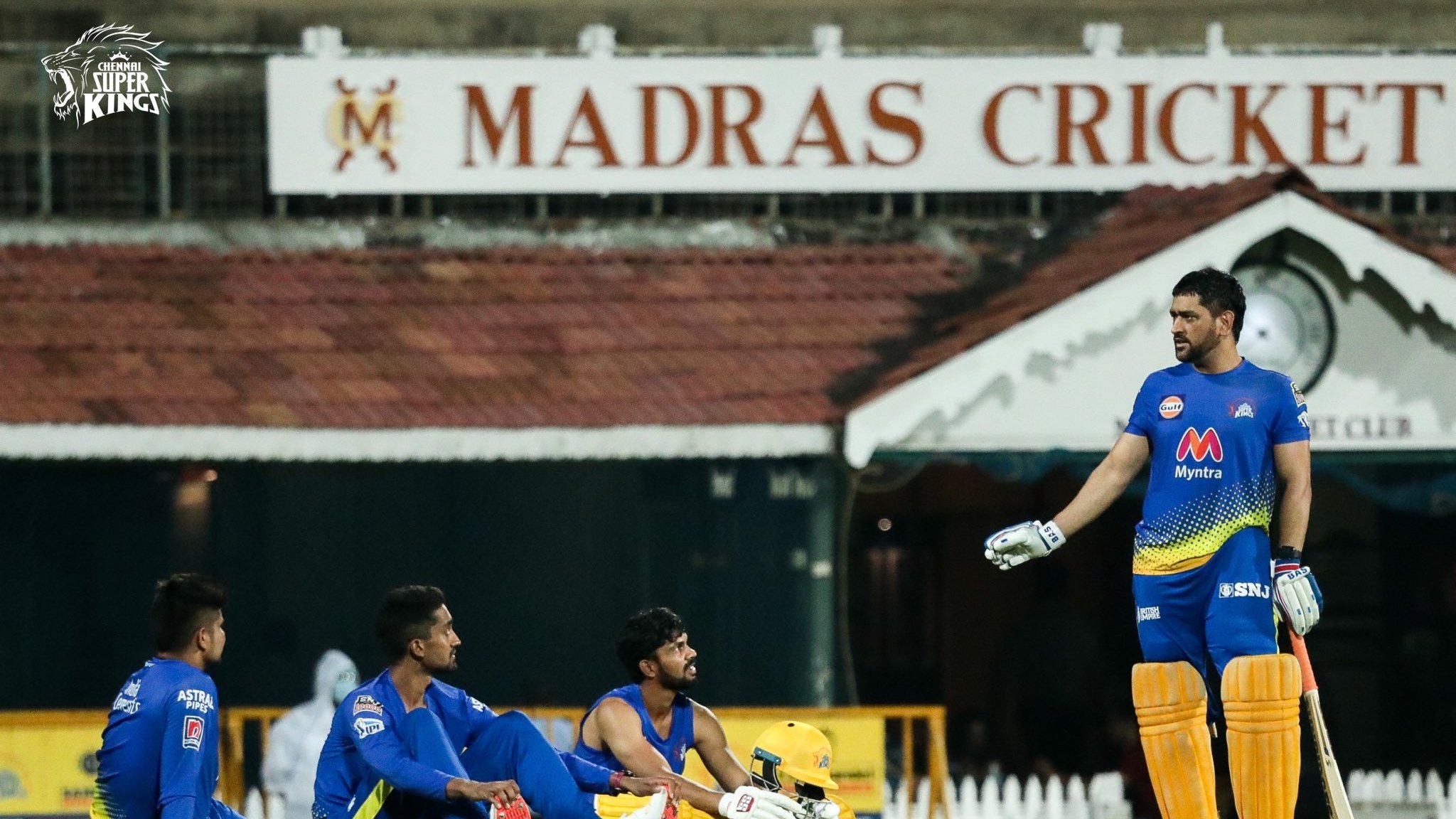 Srinagar, April 16: Former India cricketer turned expert Gautam Gambhir has pointed out that Chennai Super Kings skipper MS Dhoni needs to lead his side from the front by batting higher than what he did in previous match by batting at No.7.
In the opening match of Indian Premier League (IPL) , against Delhi Capitals , Dhoni batted at No.7 position and got out for a duck.
Speaking in a post match show on Star Sports , Gambhir said,” We keep mentioning this thing that a leader needs to lead from the front. You can’t be leading, when you’re batting at No.7″.
Gambhir said that Dhoni is now old and cant hit ball as cleanly as he used to few years ago.
“MS Dhoni should be batting higher, that’s what matters because ultimately people should start leading from the front. Yes, there are issues in their bowling line up. Plus, he is not the MS Dhoni, which he used to be probably four or five years back, where he could just come in and start taking on the bowlers from the word go. For me, I think he needs to bat at number four/ five. Nothing below that,” Gambhir said.
Dhoni might want to rethink his strategy of batting low the down order and come up to bat in his usual No.5 position in their next match against KL Rahul’s Punjab Kings, who got off to a winning start by beating Rajasthan Royals in their opening encounter.