Dhoni steps down from captaincy of India’s ODI, T20 teams

Indian star cricketer Mahendra Singh Dhoni has announced his decision to stand down from his position as captain of the Indian ODI and T20 cricket teams, confirmed International Cricket Council (ICC) on its Facebook page.

However, it added that Dhoni will remain available for selection in both ODI and T20 teams. 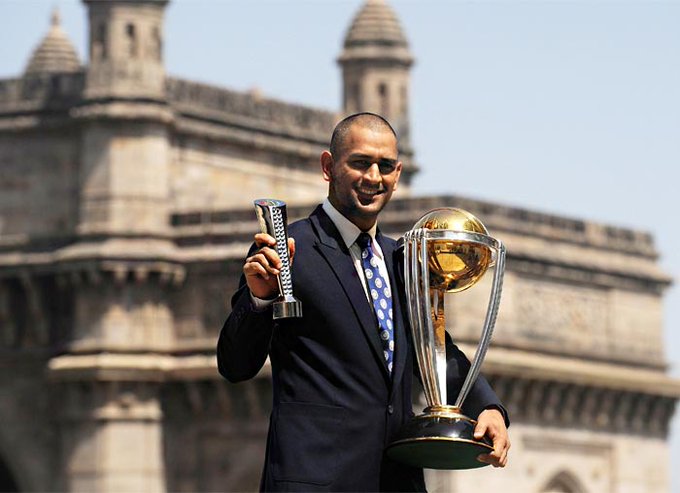 The Indian cricket board (BCCI) also said that MS Dhoni stepped down as India’s limited-overs captain but will still be available for selection.

“Mahendra Singh Dhoni has informed the BCCI that he wishes to step down as the captain of the Indian Cricket Team from the One-Day Internationals and the T20 Internationals formats of the game,” the board said.

“He will be available for the selection for the Paytm One Day Trophy and Paytm T20I Trophy against England and the same has been conveyed to the Senior Selection Committee,” it added.

BCCI Chief Executive Officer Rahul Johri said, “On the behalf of every Indian cricket fan and the BCCI, I would like to thank MS Dhoni for his outstanding contribution as the captain of the Indian team across all formats.”

Under his leadership, Indian team has touched new heights and his achievements will remain etched forever in the annals of Indian cricket, he added.