Last October, the Court of Arbitration for Sport upheld a previous decision by World Athletics that ruled Leeper gets a competitive advantage against able-bodied runners because of the added height his prostheses give him.

The panel ruled that the use of the mechanical aids “in the form of passive-elastic carbon-fiber running specific prostheses” gave Leeper “an overall competitive advantage over an athlete not using such aids.”

Under the rules governing maximum allowable standing height, Leeper should not be permitted to run at a height greater than 174.4 centimeters.

Monday’s decision means Leeper, who was born with no legs below the knee, can’t compete with his prostheses at World Athletics’ major international events or the Olympic Games.

The case was similar to the one lodged by Oscar Pistorius. The South African runner was cleared to compete in able-bodied events after CAS found his carbon-fiber blades did not give him an advantage.

Pistorius went on to compete at the 2012 London Olympics and reached the semifinals in the 400 meters. One month later, at the Paralympics, Leeper took silver behind Pistorius in the 400. ( With Inputs from AP) 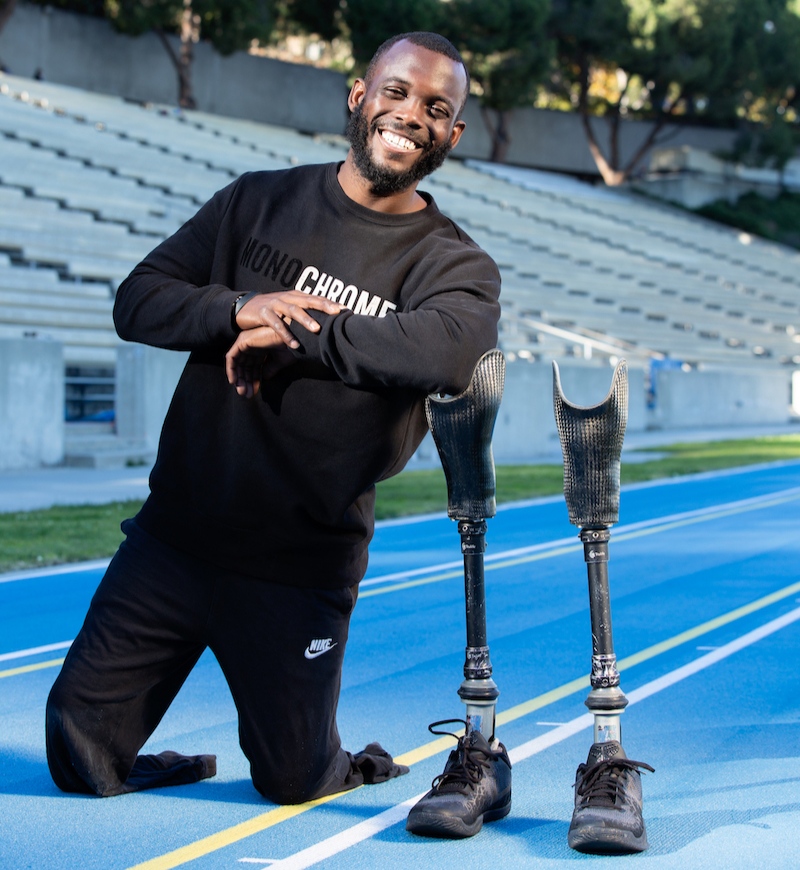