Downtown looked dominant from the word go despite Avengers trying their best to keep them from them scoring.

However, Seesy hit the net in the 39th minute to throw the opposition on backfoot. Hanan then ensured the lead goes up by 2:0 in the 55th minute.

Hanan, for his tremendous display on field, was declared man of the match.

The tournament is organised by Jammu and Kashmir Football Club (JKFA). 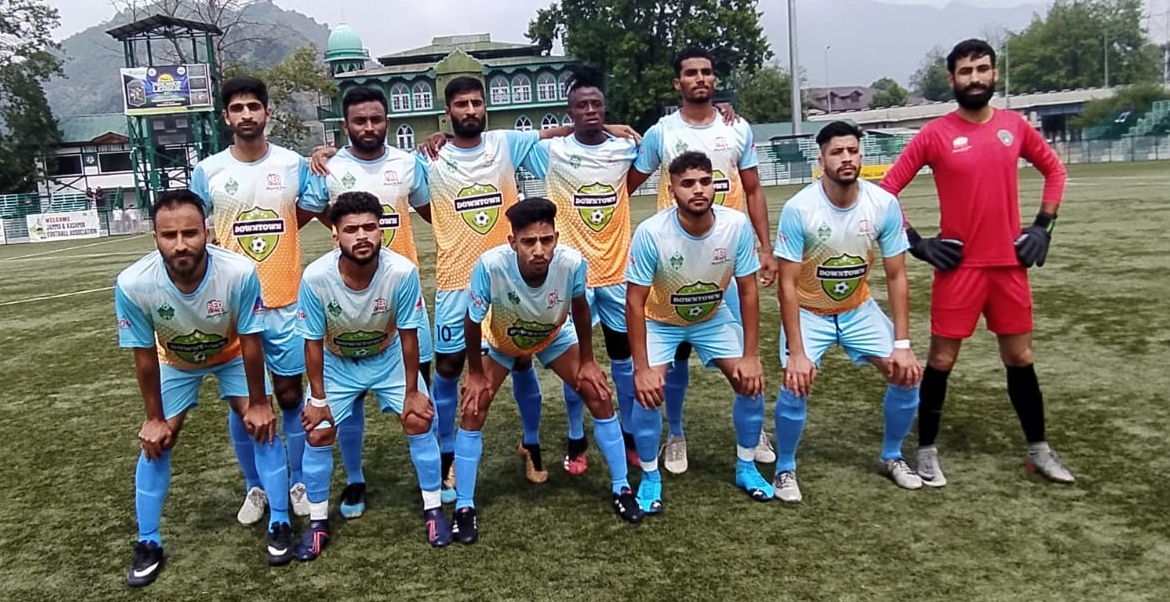