Batting first DPH lost early wickets and at one time were 48 for four. But then it was Samar Dhoni who played a magnificent knock of 117 of just 54 balls with the help of 11 fours and 7 sixes .
Sameer Dar and Saleh Khan also played valuable knocks of 41 and 26 respectively DPH set a huge target of 230 for Sadah Bahar.

In reply Sadah Bahar got off to a bad start losing Sakib Rehmoo in the very first over.

The players kept on fighting ,at one time the required run rate was less than the current run rate .But some good bowling from Liyakat Lone and Aadil Fifty ensured that DPH win by 18 runs .

For Sadah Bahar, Suhail ,Basharat and Bilal played good knocks of 81,46 and 32 respectively.

Samar Dhoni was declared man of the match for his blistering hundred . 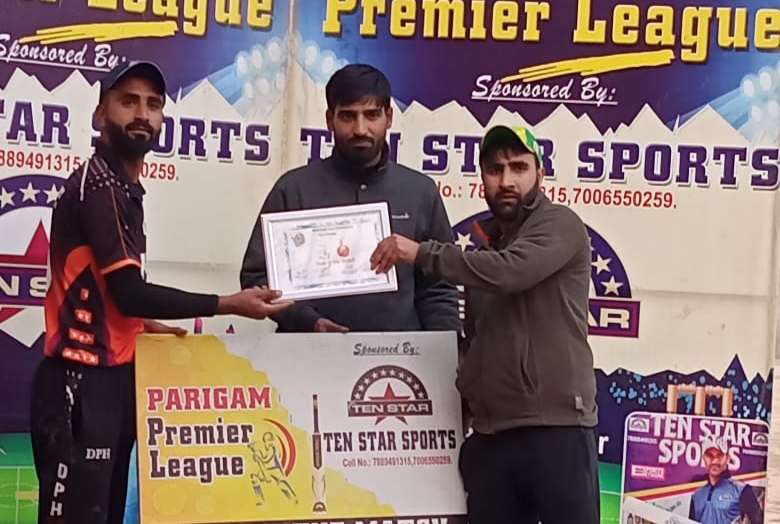