In reply, Bangdara Spartans didn’t find much trouble in the chasing the target. They crossed the line with 6 wickets in hand. 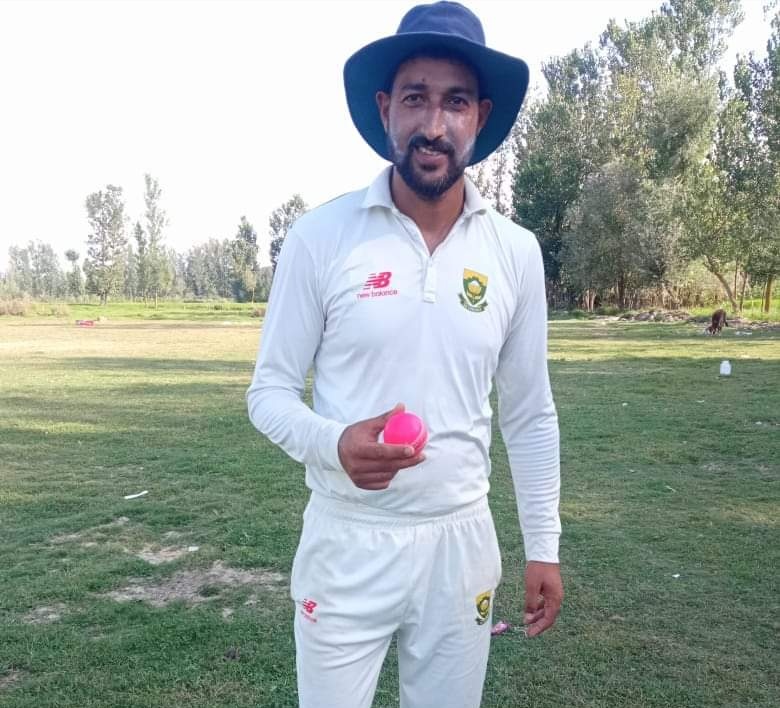