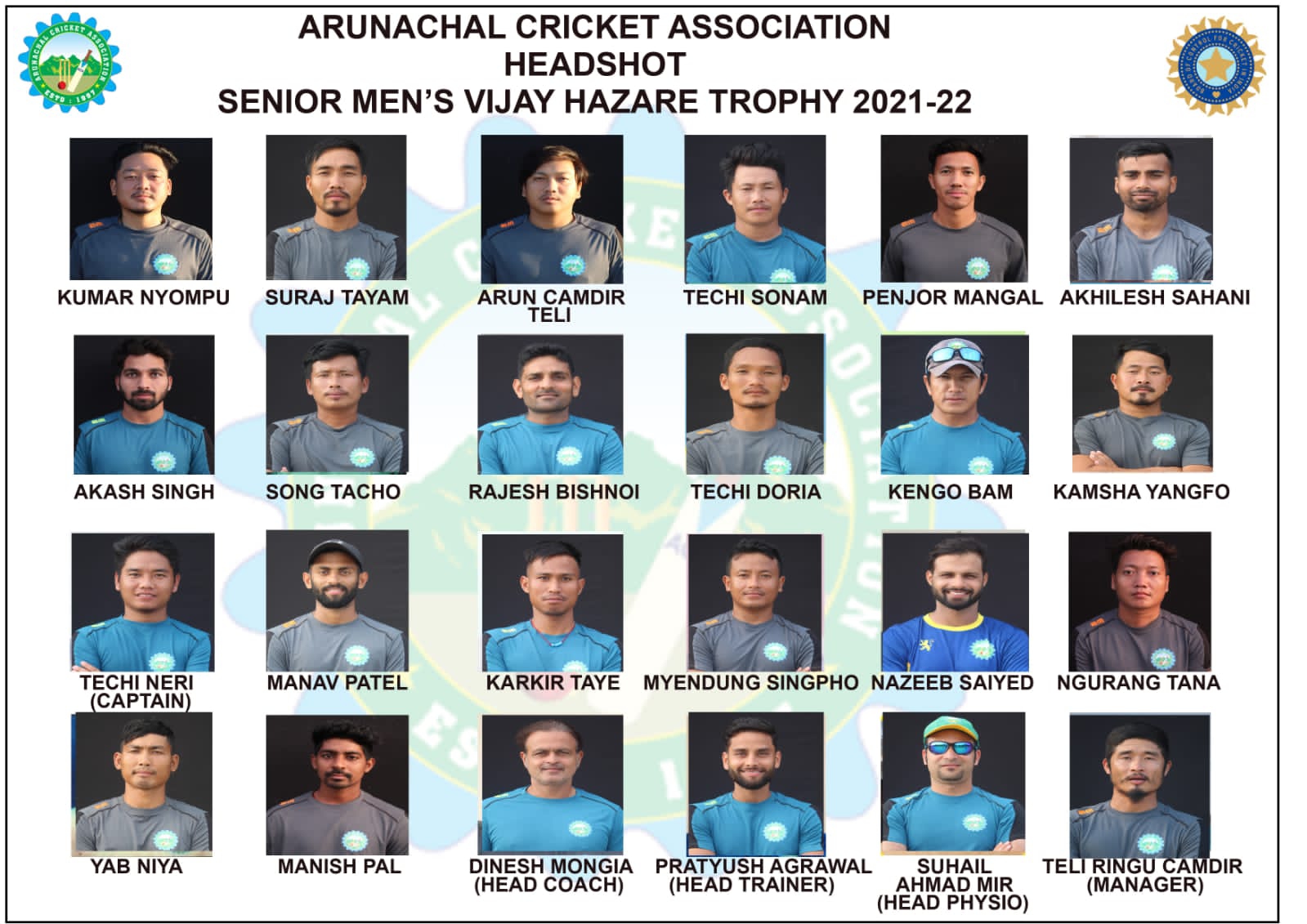 He is well known figure in sports physiotherapy circle in Country and has also worked with various high profile cricketers over the years.
“I have been part of the team for quite sometime now. The team is highly talented and they have got great focus on fitness. Unlike other teams, North East teams give lot of attention to fitness and in coming years we will see these teams dominating Indian cricket, “Dr Suhail said.

” We are set to play in Vijay Hazare One Day tournament and we are hoping that we will be able to do well,” he said.

About his non involvement with J&K Cricket, he said, “When I was not considered by the people at the helm of affairs , it was better to concentrate on your work and move on. I am a professional and will work wherever I get the opportunity”.