Dravid To Continue As India ‘A’ And Under-19 Coach For Next Two Years: BCCI

CricketDravid To Continue As India 'A' And Under-19 Coach For Next Two Years: BCCI
Facebook
Twitter
WhatsApp
Copy URL

The Board of Control for Cricket in India (BCCI) on Friday announced that Rahul Dravid will continue as coach for India ‘A’ and Under-19 teams for the next two years. The former India captain was first appointed as coach for the two teams in 2015. In his first assignment as coach, the India ‘A’ side won the triangular series in Australia and he repeated the success with the Under-19 team as well, guiding them to the 2016 World Cup final. BCCI Acting President, CK Khanna said in last two years, Dravid’s role has been instrumental in getting the young talent in the mix. 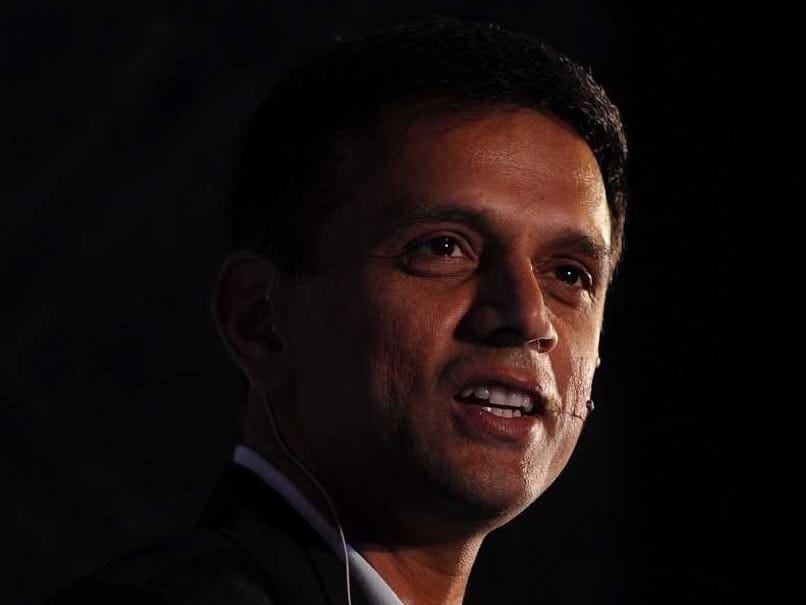 “Over the last two years, Rahul Dravid has been instrumental in getting young talents into the mix who have proved their worth on the big stage. We are glad to continue his services for the next two years and we are sure that this a bright sign for the Indian cricket which will see many more young talents coming up in the future,” Khanna said in the release.
BCCI acting secretary, Amitabh Choudhary said, “Rahul Dravid is known for the discipline and commitment he brings to the table. He has been successful in grooming the youngsters in the last two years. I wish him all the very best for his assignments with the two teams for the next two years.”
Recently, the India ‘A’ squads were announced for the South Africa tour. Karun Nair will be captaining India in the two 4-day matches whereas Manish Pandey was named captain for the ODI series.
India U-19 and India ‘A’ matches are clashing with each other and it is yet to be decided which team Dravid travels with. India U-19 are set tour England in July while the ‘A’ team plays the first game in South Africa on July 26.
Meanwhile, Dravid will no longer be a Delhi Daredevils mentor during the Indian Premier League. “It was an honour and privilege to have Rahul Dravid as mentor of the Delhi Daredevils over the last two years. We truly enjoyed our association and nurtured some great young talent together. We are sad that he will not continue with us as mentor as he chooses to serve India A and India Under-19 as a coach. Being a true servant of cricket, he believes he still has a lot to give back to the game and help nurture young India talent. We wish him all the best,” a Delhi Daredevils release said on Friday.