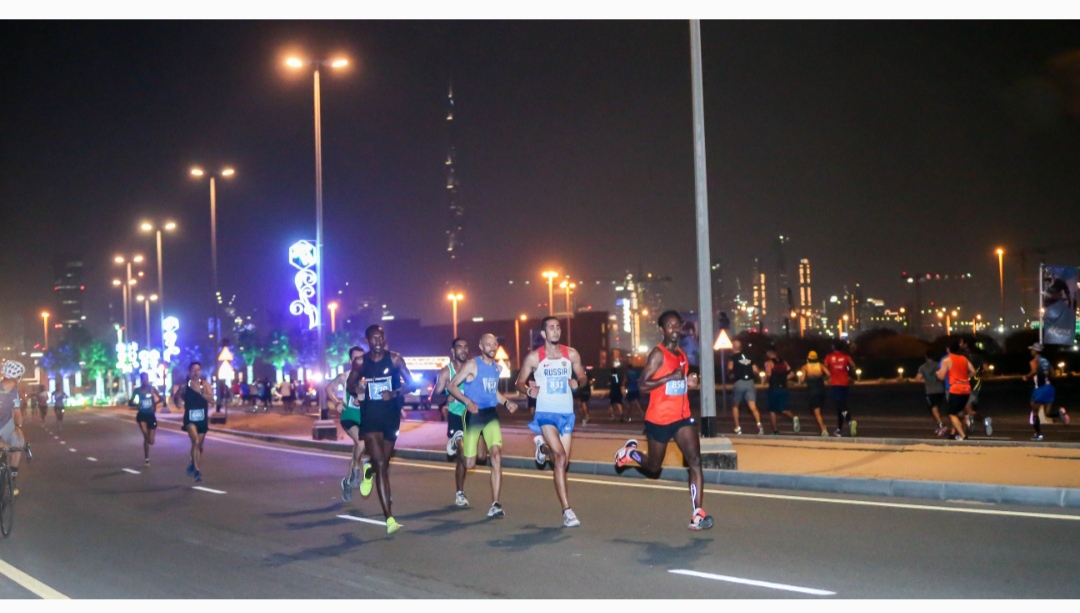 Dubai, April 28: Curtains will come down on the Dubai eighth season of Nad Al Sheba Sports Tournament after 16 nights of action with the 5km NAS Run on Thursday night.

This year’s Dubai NAS Sports Tournament kicked off on April 14 with the NAS Padel Championship, which saw unprecedented participation at the local level and, for the first time, featured an internationally-ranked International Pedal Federation (FIP) Stars tournament that attracted the world’s top professional players.

The 75km NAS Cycling Championship, then, took place across three nights, from April 22 to April 24, with hundreds of participants competing in six different categories for a total prize purse of AED 360,000.

The NAS Run, which offers a total prize purse of AED 320,000, was scheduled across two nights with the 10km Run taking place on April 28, and now the 5km Run will bring the eight season of NAS Sports Tournament to a close with hundreds competing in four different categories – Emirati Amateurs-Men and Emirati Amateurs-Women, and Open Men and Open Women.

Al Meydan Road and Muscat Street will be partially closed from 10pm to midnight, for the 5km Run.

Sponsors to be honoured

Organised by Dubai Sports Council, the NAS Sports Tournament has been one of the top sporting attractions during the Holy Month of Ramadan since 2013, and the eighth season of the Tournament was organized successfully, in compliance with all COVID-19 precautionary measures and protocols, as well as other guidelines issued by relevant authorities.

Dubai Duty Free and Tecnotree were the main sponsors of this year’s Nad Al Sheba Sports Tournament, which is one of the biggest events of its kind in terms of participation and prize money.

Representatives from the different strategic partners and sponsors will be honoured at a ceremony after the 5km Run.

Colm McLoughlin, Executive Vice Chairman and CEO of Dubai Duty Free, said: “We are delighted to once again support the 2021 NAS Ramadan Sports Tournament, which is held during the Holy Month of Ramadan and has grown bigger each year in terms of participation. We recognize the importance of this initiative as it empowers the welfare of various communities and we are delighted that a number of our own staff are joining in some of the sporting events listed this year.”