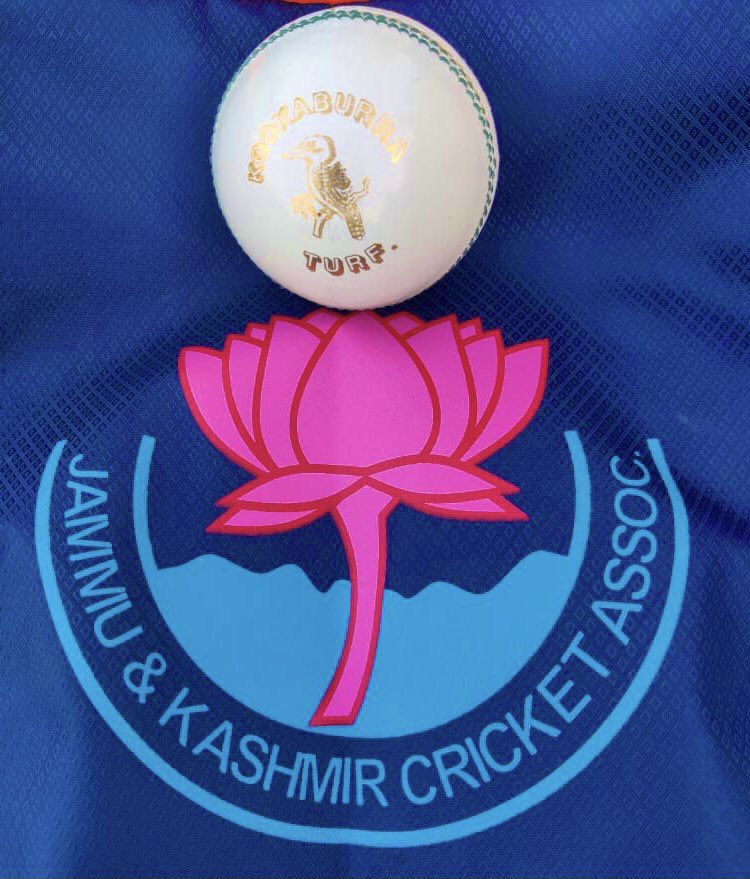 Srinagar, March 4: In a latest move related to alleged corruption in J&K Cricket Association (JKCA) , the Enforcement Directorate (ED) has provisionally attached assets to the tume of Rs 7.25 crore.

Amoung prominent persons, former chief minister of Jammu and Kashmir Farooq Abdullah is also under investigation in the case and the agency had earlier attached his assets as well in the case.

“The assets attached by ED on Thursday, include residential properties, belonging to Ahsan Ahmad Mirza and certain others accused in the case,” The Indian Express reported.

The case is related to alleged irregularities in grants given by BCCI to JKCA. It was alleged that between 2002 and 2011, funds to the tune of over Rs 43 crore (ED now claims over Rs 50 crore) were siphoned off from the JKCA coffers. These funds were part of the Rs 112 crore grant given by BCCI to JKCA.

In 2020, ED had attached properties worth Rs 14.32 crore in the case. These belonged to Mirza, Mir Manzoor Ghazanfar and Abdullah. In that attachment, Abdullah’s Gupkar road bungalow too had been attached apart from his properties in Jammu. Before that, it had also filed a prosecution complaint against Mirza. Abdullah has already been questioned multiple times in the case with the last questioning being done just ahead of the DDC polls in 2020.

“Between 2006 and January 2012, when Dr Farooq Abdullah was the President of JKCA, he misused his position and clout by illegal appointments of office bearer at JKCA to whom he gave financial powers for the purpose of laundering of JKCA Funds. Investigation also reveals that Dr. Farooq Abdullah was instrumental as well as beneficiary of the laundered funds of JKCA,” the ED said in a statement earlier.

The ED case is based on a CBI FIR of 2015. In July, 2018 CBI filed a chargesheet in the case. It charged Farooq Abdullah and three others — the then JKCA general secretary Md Saleem Khan and the then treasurer Ahsan Ahmad Mirza, as also J&K Bank executive Bashir Ahmad Misgar — under Ranbir Penal Code provisions related to criminal conspiracy and criminal breach of trust. It alleged that “Abdullah had connived with the treasurer of JKCA and others for undue siphoning off and misappropriation of funds”.

Courtesy : With Inputs from The Indian Express