Srinagar, December 31: After it came to surface that some employees of various department’s have been included in the 8 Week Coaching Course at NIS Patiala , under Economically Weaker Section Scheme, Sports Council on Thursday issued order clarifying that scheme cant entertain Goverment employee and is meant for unemployed outstanding sportspersons.

“It is hereby ordered that 8 weeks certificate course in sports coaching at NIS Center’s for J&K Sportspersons under Community Coaching development programe vertical of Khelo India Scheme Shall be exclusively meant for Unemployed Candidates only,” order issued by Secretary Sports Council on Thursday reads.

Earlier Sports Council on December 20 had shortlisted 74 sportspersons for undergoing 8 week coaching course in various sports discipline at NIS Patiala. The course is going to be sponsored by Sports Council for the Economically Weaker Section candidates.

However as the list of 74 candidates went public , there were many questions raised about the transparency and scrutiny of candidates undertaken by Sports Council. The list included many Goverment Employees who are working in various department’s. As the scheme is meant for Economically Weaker Section, the Goverment employee of any department is automatically ineligible .

However, despite that some Goverment employees were included in the list which in itself raises the question over selection procedure that was done at Divisional level. It raises question whether selection was fair or not.

Now as Sports Council itself has clarified and put question mark on inclusion of Goverment Employees in the list, it has to be seen whether there was any loophole , unfair means employed at Sports Council level in scrutinising process or the candidates had submitted forged documents.

“In both cases it is scam and Sports Council should probe it fully and punish those who have indulged in misleading and cheating Goverment,” he added. 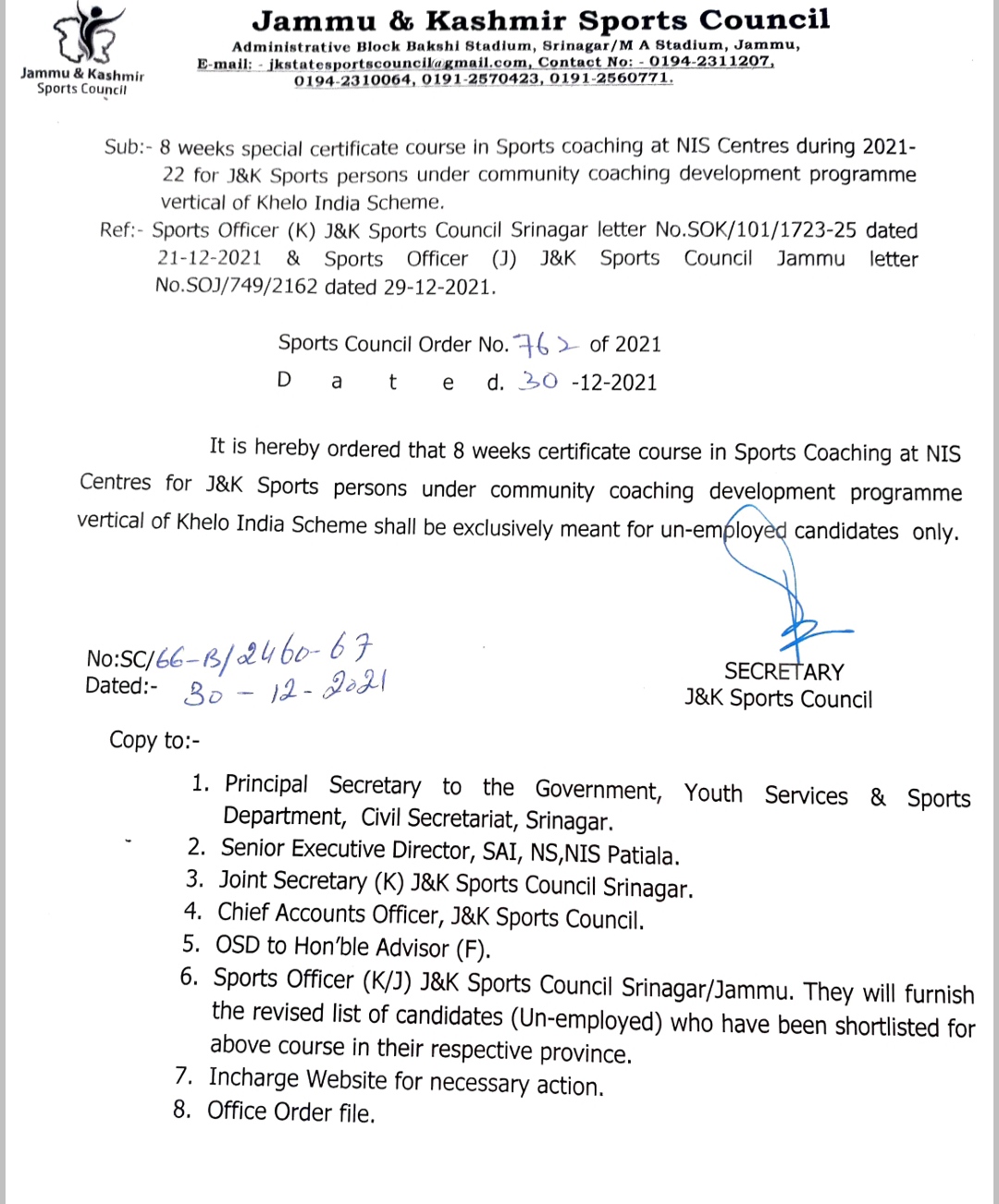