England staring at Ashes defeat ahead of Boxing Day Test 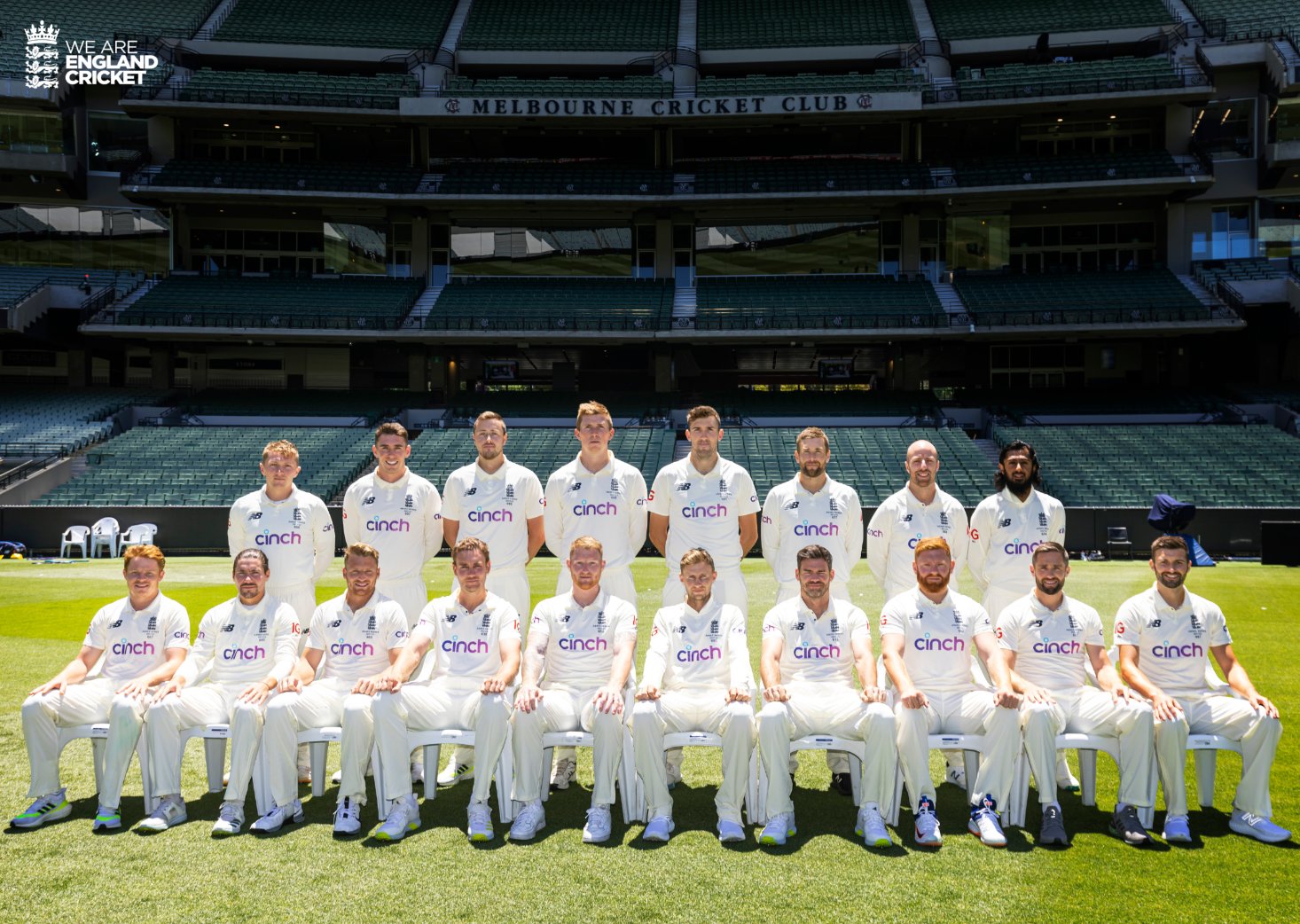 Melbourne, December 25: England must claim a victory at the MCG to keep the Ashes series alive, though look at the mercy of a strong Australia welcoming back captain Pat Cummins.

England will be aiming to emulate their batting form from the 2017 Boxing Day Test if they are to be any chance of denying a series-deciding result from Sunday.

Down 2-0 in the series after defeats in Brisbane and Adelaide, Joe Root’s men are staring down the barrel of losing the series within 14 days of play. Despite the work of Root and Dawid Malan, runs have been scarce for the tourists, giving their bowlers little chance to claw things back.

With the ball, there have been glimpses of quality, even if tactics and execution have gone awry. Spoiled by poor discipline and dropped chances, the likes of Stuart Broad, James Anderson and Ollie Robinson have provided highlights despite the disappointing start.

On the Australian side, it’s full steam ahead, with only a historically placid MCG surface seemingly in their way. The corresponding Test four years ago saw a glut of runs, with the now-retired Alastair Cook amassing 244 not out across days two and three. Either side of Cook’s fifth and final Test double century, David Warner and Steve Smith also made hundreds, with the match petering out to a draw.

After missing the Adelaide Test as a close COVID contact, Pat Cummins will return as captain, taking back the reins from Steve Smith, who will move back into the vice captain’s role.

Smith with the bat looked in good touch even with the burden of captaincy, making 93 in the first innings, complementing the work of David Warner (95) and Marnus Labuschagne (103), who also made a half-century in the second innings. The performance moved Labuschagne to the MRF Tyres Test No.1 ranking for batting after the match.

Australia sliced through England’s batting lineup in the 275-run victory in the absence of Cummins and Josh Hazlewood. Stepping up for the hosts, Jhye Richardson claimed a second innings five-wicket haul, while Michael Neser enjoyed an admirable debut, with crucial lower-order runs on top of the wickets of Haseeb Hameed and Dawid Malan.

England pushed the Adelaide Test into the final session of day five, though the late finish belied Australia’s dominance, with the hosts winning by 275 runs after not enforcing the follow-on.

Amassing 473/9 declared in the first innings, the hosts pushed England out of the game through Labuschagne’s first Ashes hundred, and scores of 95 and 93 for Warner and Steve Smith respectively. Alex Carey compiled his first Test half-century, before a late blitz from Mitchell Starc (39*) and debutant Neser (35).

Labuschagne and Travis Head fifties moved Australia to a lead of 468, before bowling England out for 192. Richardson claimed 5/42 as Starc’s new-ball partner, taking the wickets of both English openers and a resolute Jos Buttler before cleaning up the tail.

Australia will be bolstered by the return of their skipper, though question marks of Hazlewood’s fitness remain after a side strain picked up in Brisbane. Should he remain unavailable, Jhye Richardson would keep his place in the eleven. Mitchell Starc sustained a rib injury while batting in Adelaide, though bowled unimpeded in the second innings, and will likely play. Michael Neser will be the man to make way for Cummins.

Australian coach Justin Langer also confirmed Marcus Harris will remain in the side despite a slow start to the series.

Up to four changes may be made by England for Boxing Day, with Zak Crawley likely to be named in the XI in favour of Haseeb Hameed. Jonny Bairstow may also squeeze into the side, with Mark Wood tipped to bolster the bowling stocks. Lamenting a lack of a spin option in Adelaide, the tourists are likely to include either Jack Leach or Dom Bess.

On top of the two defeats at the hands of their bitter rivals, England were also docked ten points for a poor over rate during Gabba Test, and sit in eighth (8.33%), only in front of Bangladesh, yet to win in two matches. A series win may be out of reach after this match, though even a draw would hand the tourists crucial World Test Championship points.

Australia have an unblemished record to begin their Championship campaign, and will look to make the most of the home conditions at the MCG to maintain their perfect start.

The recently crowned No.1 Test batter in the world on the player rankings, Marnus Labuschagne is almost in his own world at the moment. The fifth-fastest player to 2000 Test runs, the right-hander provides stability at No.3 in the batting order, blunting the new ball threat and moving up the gears through shots around the wicket with compact technique.

With all-comers to this point unable to devise an effective plan against the 27-year-old, and an MCG pitch likely to favour batting, Labuschagne could well continue to pile on the runs.

The No.3 on the other side, Dawid Malan has been a strong performer in what has been a bleak series for his side to this point. Thrown into the deep end after an early wicket, Malan has rebuilt alongside Joe Root in two century stands across the first two matches, with individual scores of 82 and 80 in the partnerships.

Providing his bowlers with an insurance of runs by converting a start into a century may be the catalyst of a stronger team performance.