In the match, Changing Seasons won the toss decided to bat first. They posted huge total of 247 runs on board in allotted overs. It was mostly due to Rayees Nazirs batting who scored 131 run knock from 45 balls.

In reply Live Stars got all out fot 147 runs and Changing Seasons won match by 100 runs.

Rayees was awarded man of the match. 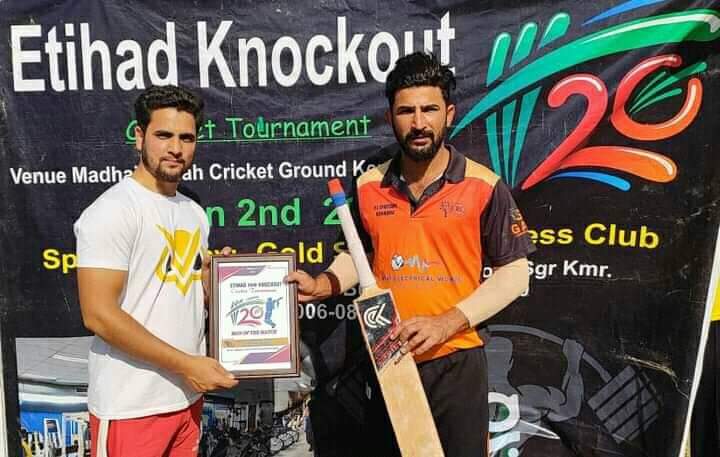