Touseef scored 17 runs and took four wickets to help his side win the title.

In reply Gazi CC failed to chase the target and fell short of a target by 18 runs. Touseef took four wickets for Star XI Wanibal.

Winning side were awarded with cash prize of rupees 50000 while as runner got rupees 25000. 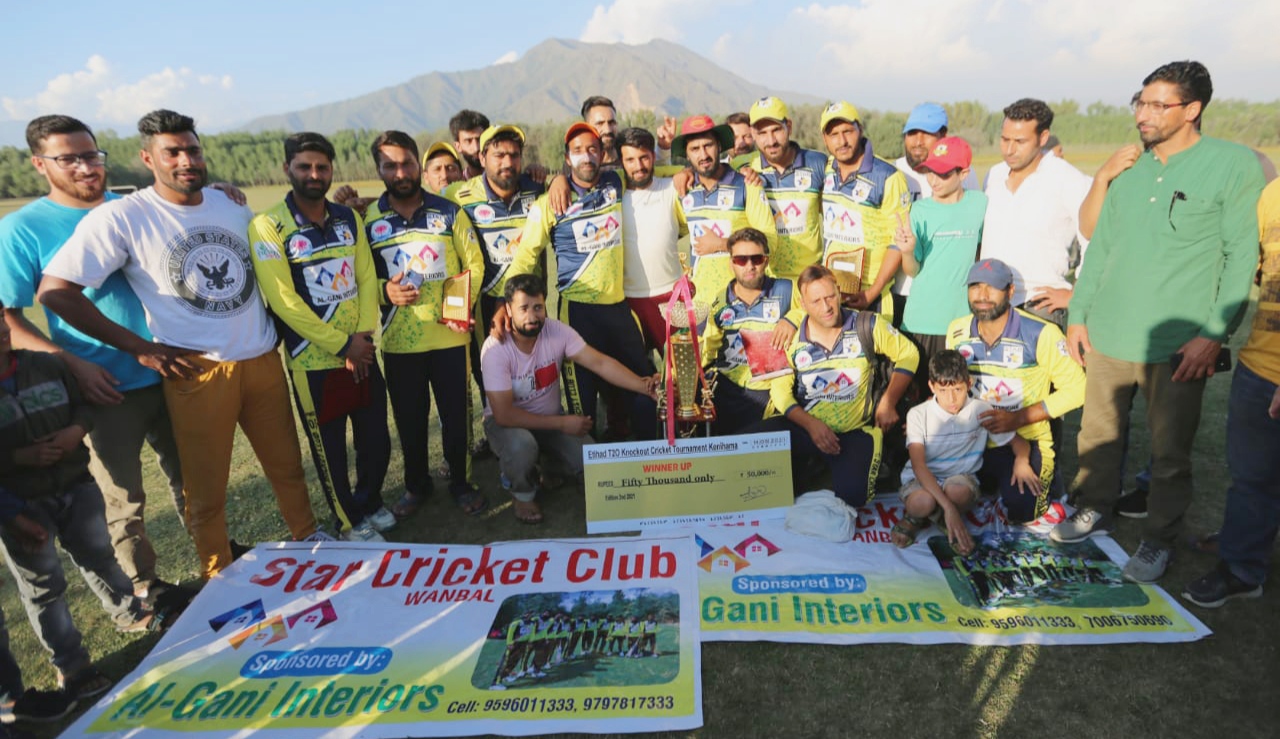