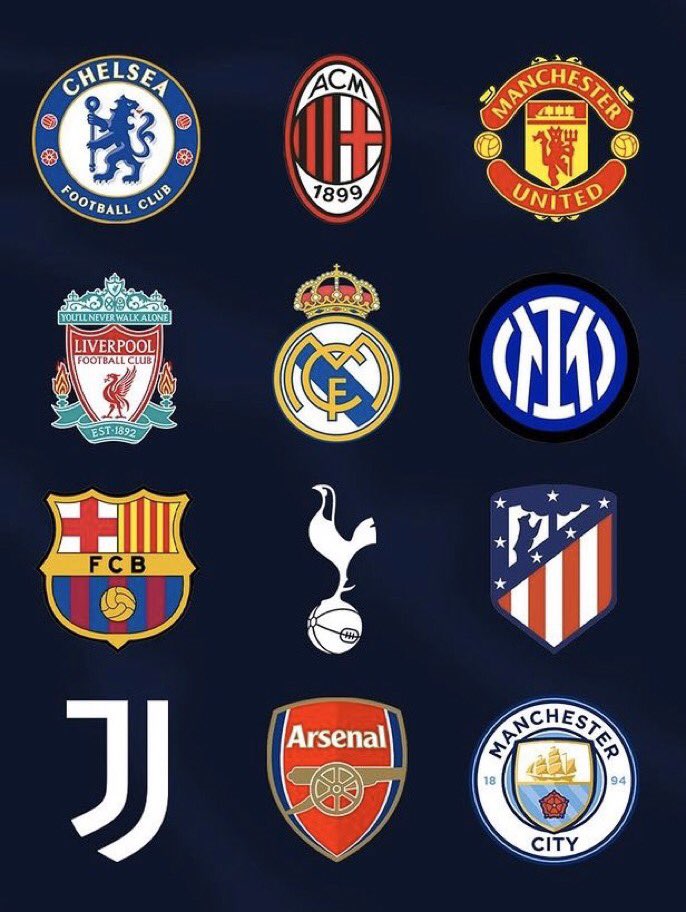 Srinagar, April 19: There is major crises in European Football , with major 12 clubs announcing a separate league -European Super League- which is in direct confrontation with UEFA and Domestic Associations .
UEFA, FIFA ans Domestics Associations have threatened to ban clubs and players who taake part in the now termed ‘Rebel’ League.
AC Milan, Arsenal, Atletico Madrid, Chelsea, Barcelona, Inter Milan, Juventus, Liverpool, Manchester City, Manchester United, Real Madrid and Tottenham Hotspur have joined the new initiative as founding members, statement issued by league said.
The statement further said thag the founding clubs will receive “a one-time payment of the order of 3.5 billion euros”.
“Three additional clubs will be invited to join them before the start of the inaugural season which will start as soon as practicable,” statement added.
Reacted to the development UEFA said that players from the 12 clubs faced international exile and described it as “a cynical project, a project that is founded on the self-interest of a few clubs”.
However, the 12 insisted the new competition will benefit the game in general.
“By bringing together the world’s greatest clubs and players to play each other throughout the season, the Super League will open a new chapter for European football, ensuring world-class competition and facilities, and increased financial support for the wider football pyramid,” Joel Glazer, co-chairman of Manchester United and vice-chairman of the Super League was quoted as saying.
As per report if the figure of a 3.5 billion euro windfall is confirmed, it will represent a greater revenue than currently generated by UEFA for all of its club competitions — Champions League, Europa League and European Super Cup — which generated 3.2 billion euros in TV revenue in 2018-2019.