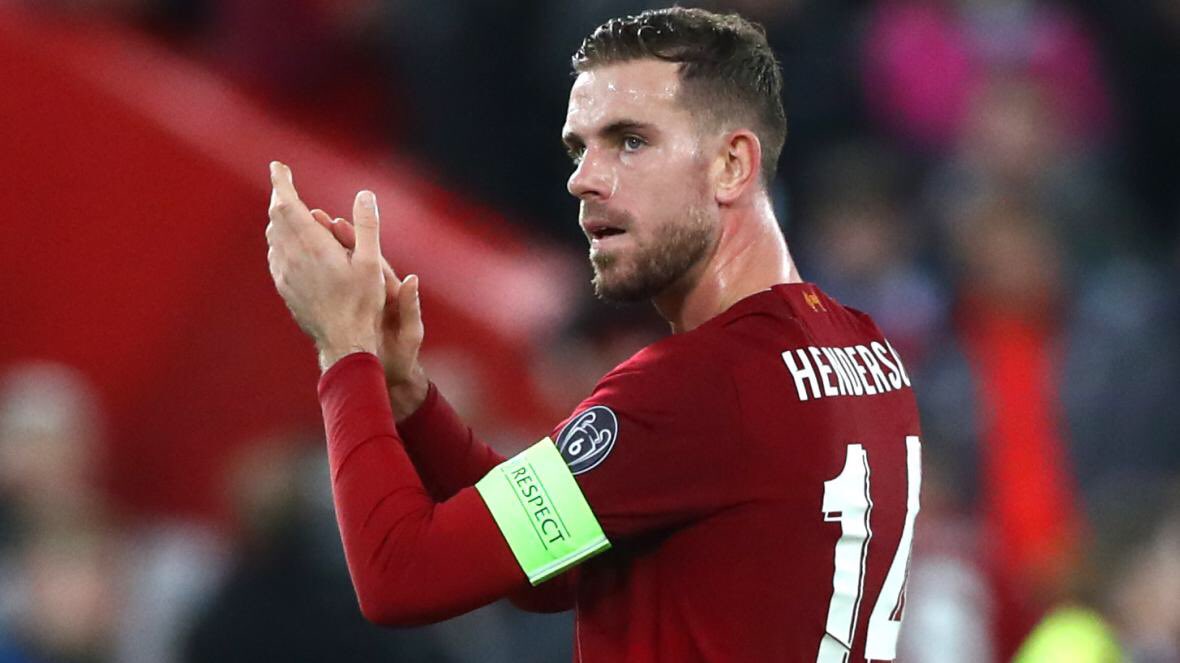 Srinagar, April 20: From the moment plans of breakaway league , European Super League were announced by big 12 football clubs of Europe , there has been absolute storm across football circles in Europe .
The reaction has been severe in England with six big clubs of Premier League involved in the new proposed league which can also be termed as rebel league .
From fans to former player, current coaches to players , almost everyone in England apart from the Club owners are against this proposed league . Even Goverment in Britain has come out in public showing its disagreement with the proposal and threatening severe action. UEFA, FA and even FIFA and reacted in serious way.
On Tuesday, Liverpool FC skipper
Jordan Henderson called for an emergency meeting of Premier League captains on Wednesday.

Liverpool, are one of six English teams who have agreed to join a breakaway Super League tournament. The others are Arsenal, Chelsea, Liverpool, Manchester United and Tottenham Hotspur.

The meeting will come a day after the Premier League’s other 14 teams held a meeting to discuss a response to the announcement of the Super League.

Henderson is seen as one of the Premier League’s most influential captains, having also led the players’ response to the COVID-19 pandemic.

Meanwhile the Premier League’s other 14 clubs held a meeting on Tuesday to discuss their response to the Super League proposal.

Brighton & Hove Albion also condemned the Super League and said the club are “totally opposed” and have vowed to be part of the fight to “defeat these plans”.

Similarly, Everton owner Farhad Moshiri has said the six Premier League teams who joined up to a breakaway European Super League should be hit with a points suspension.

“Every part of it is against the idea of British football,” Moshiri said.

“Football belongs to the fans and to their communities. It just takes much of their romance of football away.”