Srinagar, May 28: England Cricket Board (ECB) has made it clear that England cricketers would not be allowed to olay in rescheduled Indian Premier League ( IPL ) even they are rested.

This was made clear by Ashley Giles, director of the England men’s cricket team.

According to reports, the IPL is likely to begin on September 18 and will run till October 12. These dates add pressure on the Indian and England players part of the lucrative tournament since the five-Test series between the two nations will conclude on September 12.

“I’m not aware of anything official, any requests to shift anything. As far as we’re concerned and what we’re prepared for, the matches will be where they are,” Giles said, as quoted by ESPNCricinfo.

“I’m not surprised there are all sorts of speculation. Everyone wants to get their cricket in. But we’ve not received anything official and we’re cracking on,” he added.

Meanwhile, Giles confirmed there were no plans of releasing the first-choice players to go participate in the IPL as England are set to embark on tours of Bangladesh and Pakistan soon after the completion of the India series.

If the ECB stands firm on its stance, IPL franchises will miss the services of Jos Buttler, Eoin Morgan, Sam Curran, Tom Curran along with other players considering the competition will go ahead in the September-October window.

“We are going to have to give some of these guys a break at some point. But the intention of giving guys a break for, say, Bangladesh, wouldn’t be for them to go and play cricket elsewhere. We have to manage our schedule now, so we get our guys arriving in the best shape possible for the T20 World Cup and the Ashes,” he said, reiterating ECB’s mantra of workload management. 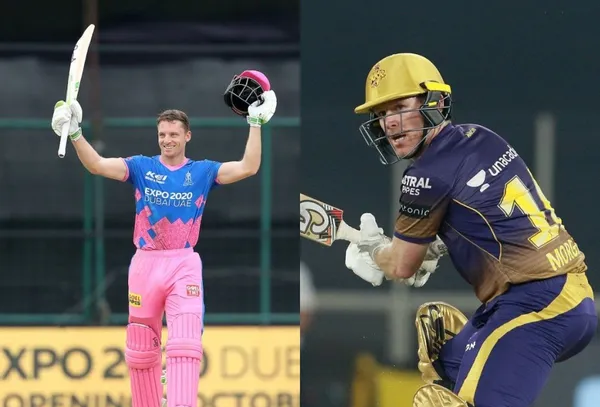